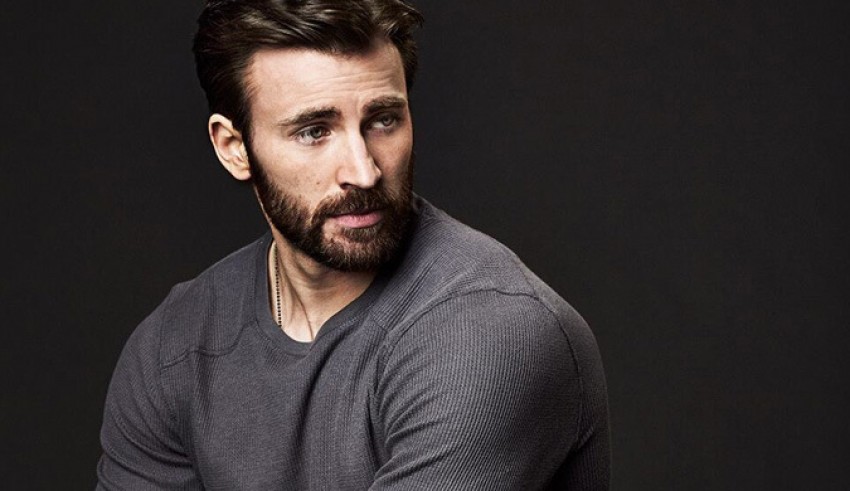 Most Handsome Men In The World

In a world where everyone talks about the beauty of women, there are some who believe that men are under-appreciated. Of course their belief is right. Even men do not think of themselves as handsome sometimes. They are too busy gawking at the beauty of women. There, however, exists a list of the top contenders for the Most Handsome Man in the World and there are some additions to it that will probably surprise you. But the rest of the contenders will make you think that the list is justified. Here are the top ten contenders for the title of the Most Handsome Man in the World:

The fairy tales that we were told in our young age has made sure that the British Prince is among the top contenders in our list. The charm and the character of a Prince is sure to make any girl swoon. There is also the added bonus of him being the perfect gentleman, having being taught all the right manners and etiquette right from his childhood. When he joined college, every lady of college-going age was anxious to go to the same college as him. The year that he went to college, the institution enrolled a record number of female students like it had never before. The gentleman is the son of Princess Diana and Prince Charles and was born in the United Kingdom. The prince celebrated his birthday on 21st June and his year of birth was 1982. He was also voted the most handsome man in Europe.

You cannot talk about handsome men and not talk about Brad Pitt. His deep eyes and amazing smile were enough to earn him a position in this list. Even with his elderly looks, he can manage to charm any girl on the planet. He was born in the year 1963 and from his appearance; you can tell that he did some good job in maintaining himself.

He is a Canadian model and an actor who made it to the list because his eyes, the hazel color in them make him even more attractive adding more flavor to his personality. The good news for the ladies out there is that he is still single and is just about 35 years old. His looks sure did help his talent on the road to becoming a celebrity.

One of the most handsome Indian men in the world, Salman Khan is an actor and a producer in the Bollywood film industry and has a huge fan following around the globe. He might look young, but despite his age, he has always kept his body in the right shape and has always had an impeccable sense of fashion. There are many women of all ages crazy about him. He is one of the main reasons for the success of all his movies. Fans gather up in front of cinemas to watch the first shows of his movies. He is one of the highest paid actors in the world, according to Forbes.

Hrithik Roshan is one man who makes the favorite topic of discussion in most ladies reviews. I doubt if there is an Indian girl who does not talk about this handsome Bollywood actor. He was born in the year 1974 and has managed to dominate the media industry as an actor and also a dancer. He was blessed with a beautiful height and has also done some excellent work on his looks. With such qualities, it is only fair if he made it to the top ten lists of handsome men. Many girls go crazy about him, but you cannot blame them. He has a heart of gold, which is evident by the many charities that he generously donates to.

Among the countries that are given little attention in Taiwan. However, it must be noted that Taiwan also has handsome men. At the top of the list of handsome men from Taiwan, you will find Godfrey Gao. It is said that Gao has the most amazing person that you can ever imagine. In addition to that, he is also the most stylish man you can ever come across. He does well when it comes to dressing, and that may just be the reason as to why ladies adore him. His charming looks have enabled him to command a huge following on social media and in real life as well. He may not be glamorous but still, manages to control crowds.

Ah. Captain America. Chris Evans is an American based actor who is mostly known for his film Captain America. If you loved him in the movie, then trust me that you will love him in real life. The four series of the film made him one of the most famous men on earth. This handsome gentleman knows the fact that he is handsome and he toys around with it. He has this habit of winking at people and more so ladies, but I can’t blame him. He is also has different stylish hairstyles that make him more appealing to the ladies.

Omar borkan Al Gala made the news because of his handsome features. This Arab man was cast out of the Kingdom of Saudi Arabia because it was believed that his looks could cause a problem. The gentleman has irresistible looks that could have easily led to miss happenings. The attention that he got from the media made the uncomfortable leadership hens leaving them no choice but to send him away. His eagle eyes and Arabic looks have done an excellent job in earning him this position.  He is a poet and a media personality whose sexy look was too good for Saudi Arabia. He is the most admired handsome guy by females in the Middle East and now one of the most handsome men in the Globe.

I just have to include Justin Trudeau in this list. I have testimonies from the girls that point out that they do not only love him for his looks but also for his love of humanity. But of the primary reason that puts him on this list is his looks. Ladies have voted for him overwhelmingly, and that leaves me no choice.

I don’t know if fame has something to do with good looks or it is just an illusion. I am tempted to say that if you want for people to view you as good looking then make attempts to be famous. The most famous American actor and producer is also the world’s most handsome man. He was born in the year 1962 but has maintained his looks so far. He is still good looking, and many ladies still find him very attractive. Women cannot resist his charming look and beautiful personality. This is one of the few men who has received awards for looking good. He was also awarded for his good job in film production. When it comes to hairstyles, I would say that he is the trendsetter