December 09, 2022
6NewArticles
Home Lifestyle Motivational Life Is A Puzzle, But With A Solution 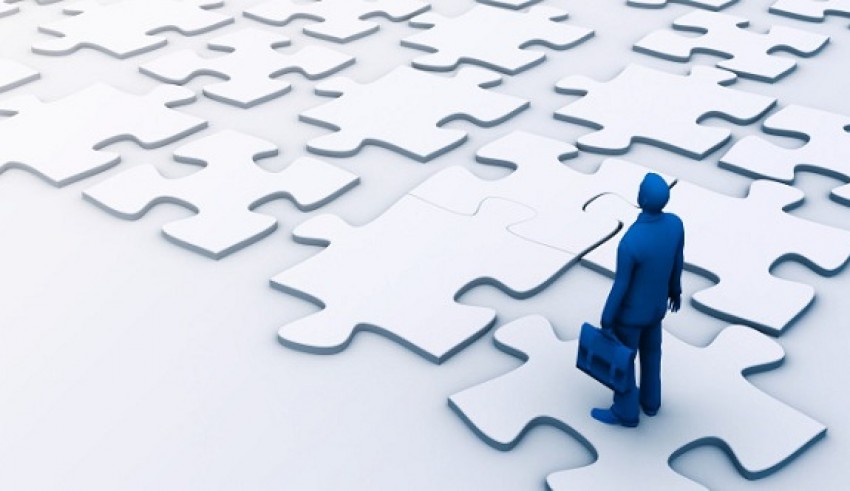 Among the various definitions about the life – a challenge, accept it, – a song, sing it, a book, read it, a mystery, solve it and so on – it is also considered to be as a puzzle. It is said that if you are not a part of the problem, you are part of the solution also. Every puzzle, before its creation, has a solution. There is no problem in the world which doesn’t have the solution. Both are opposite and close to each other.  In other words, both are not complete without each other.

Anyhow, every puzzle is intended to be solved. Some are there just to justify your patience and limits while the others are in fact not puzzle at all.

I recollect that every day while I drive to my office, I used to see two beggars. One from the Leprosy House and others looked to be by virtue of his circumstances.

From the very beginning, I was against giving cash to any beggar except the handicaps, who cannot afford to do the work to run the day to day affairs. The first category of Leprosy House begging was justified and the other one with good physique was pinching, not only to me but to every passerby.

I see the second one at the main crossing. I had a feeling to help them but at the same time, I felt it may not be a scandal but in my small hometown it was not possible. But I was puzzled by this type of his life and in a fix, as to what should I do.

Every coin we drop into a beggars’ bowl for which he never had to work hard, I think we are insulting people who thrive on the dignity of labour. There are numbers of persons those who do not have to work hard and living a comfortable life.

At the same time, there are certain people, who are lazy, don’t want to work, if they do, they do lesser work. Such type of people is frustrated and exploited by the state of affairs and wants to have easy money and enter the begging profession. They manipulate the situations to create a sense of sympathy and thus making us emotionally weak.

It has become an industry now as we have read headlines in the news of detection of huge money from the beggars’ houses after his death. Recently, one B.Tech student, without disclosing his identity of name and place, with covered face, appeared before the camera to admit that he is begging and earning much more than what he was earning in the job.

After reading and watching these incidents, I thought for a moment that begging life is a big puzzle but it has a solution.  If I am in a position to help the needy, I should not put a coin in baggers’ bowl. I decided to keep bread, biscuit or eatable or things in kind, to give and never cash for which I have not sweat.

Frankly speaking, by going this way, you have the satisfaction that your rupee was not used for liquor or cigarette or drugs.  You also have the pleasures that you have evolved a solution to puzzle in life by reaching out to the hungry.

What I feel is that in one equation you can solve all the puzzles of life. It is the equation of giving.  So, life is definitely a puzzle but with a solution.

Over to you to solve someone’s problem!