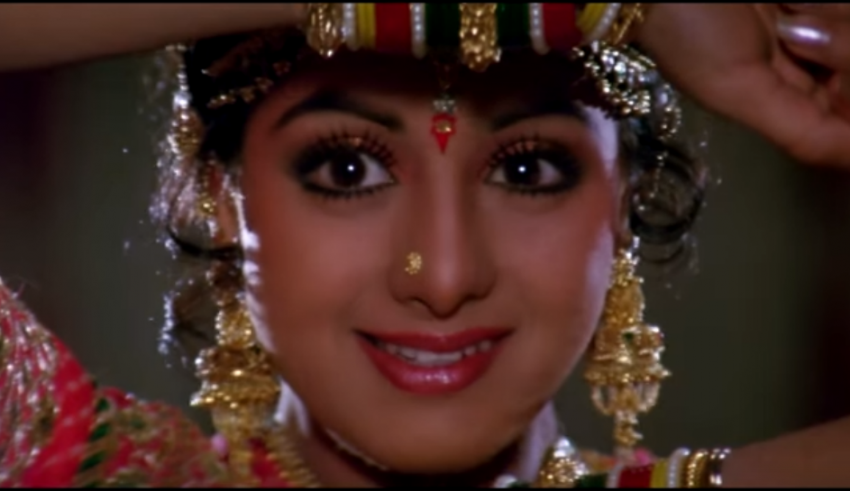 Sridevi, Bollywood’s first female superstar passed away at the age of 54, due to cardiac arrest, in early hours of Sunday in Dubai.She was in Dubai with her husband and younger daughter, Khushi Kapoor to attend her nephew’s, Mohit Marwah’s wedding.

Amitabh Bachchan was the first one tweeting, “Don’t know why, feeling a strange restlessness.”

Here are some of the tweets:

I have no words. Condolences to everyone who loved #Sridevi . A dark day . RIP

Actress #Sridevi passed away due to an Heart attack ☹ pic.twitter.com/DLYhUVkmui

As a multi lingual actress, especially for the Telugus, she ( #Sridevi) became the most favorite heroine. She remains as a proud actress of India with her unparalleled acting skills: Chief Minister N Chandrababu Naidu (ANI) pic.twitter.com/A8vJovRr15

Video from a marriage reception in Dubai, hour before she passed away #RIP #Sridevi pic.twitter.com/Iv1XCPzeE4

Shocked stunned. Still see her laughing talking. Unbelievable. Actor par excellence. A school in herself.. learnt so much from her. Still can’t believe it . A huge loss. #Sridevi

Have witnessed Sridevi's life from an adolescent teenager to the magnificeint lady she became. Her stardom was well deserved. Many happy moments with her flash through my mind including the last time I met her. Sadma's lullaby haunts me now. We'll miss her

Shocked beyond words to hear about the sad and untimely demise of #Sridevi. A dream for many, had the good fortune of sharing screen space with her long ago and witnessed her continued grace over the years. Thoughts and prayers with the family. RIP 🙏🏻

CANNOT believe this. I have no words. Rip Sridevi ma’am. You were the most beautiful. Strength to Boney uncle, jahnvi, khushi and the whole family. ❤️