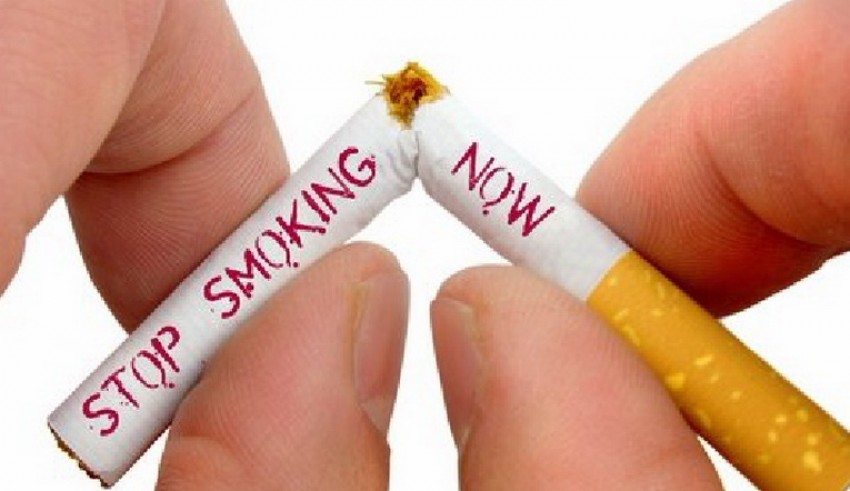 People who have been wanting to quit cigarettes can switch to ENDS, which is gradually much less harmful. A similar study by University of Catania in Italy revealed no evidence of lung injury amongst even the heaviest e-cigarette users, in the form of physiological, clinical or inflammatory measures. The study stated that no changes were observed in the blood pressure or heart rate of young e-cigarette users. “There was no evidence of health concerns associated with long-term use of e-cigarettes in relatively young users who did not smoke tobacco,” said Riccardo Polosa, Director at the University of Catania. The team conducted a three-and-a-half-year-long comparative study on a group of daily e-cigarette users aged between 23 and 35 years, and another group of young adults who have never smoked.

The researchers examined health factors like blood pressure, heart rate, body weight, lung function, respiratory symptoms, exhaled breath nitric oxide (eNO), exhaled carbon monoxide (eCO) and high-resolution computed tomography (HRCT) of the lungs in both groups. “No pathological findings could be identified on HRCT of the lungs and no respiratory symptoms were consistently reported in the e-cigarette users,” Polosa added.