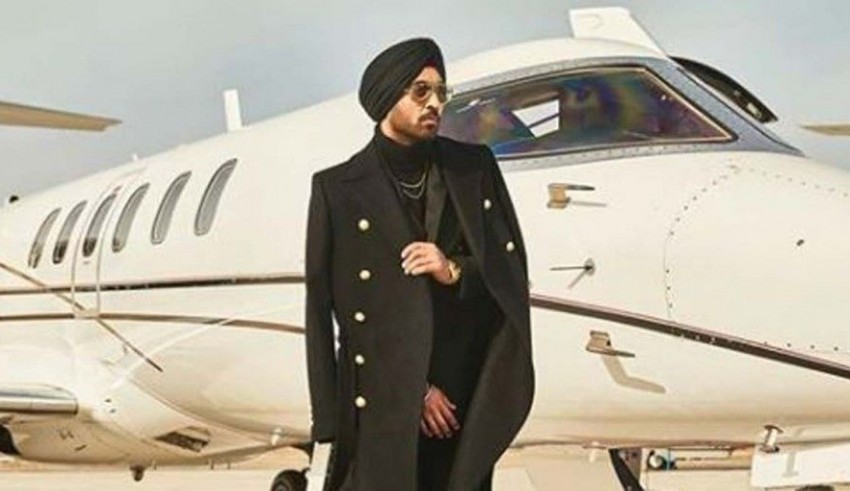 We all have celebrity crushes. Perhaps the celebrities also have crushes on other celebrities. Who knows? Well, what we know for sure is that Diljit Dosanjh holds a special soft spot in his heart for Kylie Jenner. His comments on her pictures and live videos have long been the talk of many discussions. While Kylie may never have responded to any of his sweet talks, we would all have loved to see the two of them get together. Most of the people would write to their celebrity crushes or gather in front of their homes in Mumbai, but Diljit expressed his longing in his own unique way by what is rumored to be a dedication to Kylie Jenner.

Dosanjh’s new track, High End, has long been rumored to be a dedication to Kylie Jenner and is finally out now. It has already became a grooving track that is being played everywhere and brings out a feeling of love within us. The first impression of the song is that of a very groovy music that is absolutely catchy. His composition is right there in the same leagues as Drake and the lyrics are all on point. Yeezys, high end ‘gaddiyan’, a reference to Kim asking Kylie about Diljit, everything about this song is super fun. It is going to be a number one on many people’s playlists and is also going to be the track of the wedding season. The track is already ruling the social media and already has close to two million views just within hours of release.

Diljit posted on Twitter about the release of the song saying that he was out not with just a couple of songs but nine songs all at once for his fans and that he was sorry that he had to make them wait for such a long time. He has been busy with his upcoming film ‘Rangroot’ in which he plays the role of a World War II Indian soldier.