January 27, 2022
6NewArticles
Home Lifestyle Health Foods In Our Diet That Can Cause Cancer 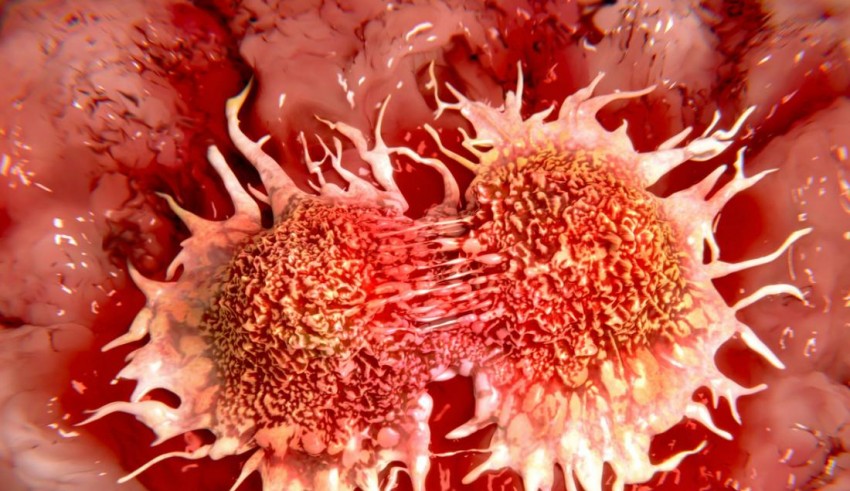 We are all worried about getting afflicted with various disorders and cancer is among the top disorders that we are all worried about. We are trying to avoid it at all costs, not just because of a fear of treatment but also because of the pain that comes along with it. A new study suggests that avoiding it may require more than just staying away from cigarettes or the sun. The study suggests that there are some food items in our diets that can play a role in how the disease affects us. The study determined cutting back on an amino acid found in potatoes and asparagus could slow the growth of a certain kind of deadly breast cancer.

These new findings are not necessarily breaking news. In fact, last year, American Cancer Society officials said if current trends continue, obesity and a sluggish lifestyle may contribute to more deaths than smoking. The World Health Organization’s International Agency for Cancer Research (IARC) reported ham, hot dogs and other processed meats may contribute to colorectal cancer. Meanwhile, red meat “probably” could cause the disease. The European Food Safety Authority in May warned a key ingredient found in Nutella — palm oil — poses a cancer risk because part of the edible oil “is genotoxic and carcinogenic.” Nutella maker Ferrero, Reuters reported, fought back by launching an ad campaign telling customers the product is safe.

The American Cancer Society says coffee contains acrylamide, which many organizations say may be carcinogenic. However, ACS said studies are not clear as to whether it can cause cancer in people. Acrylamide is formed during the coffee roasting process. Despite this, the Council for Education and Research on Toxics, raising acrylamide concerns, convinced California coffee servers to issue warnings on all ready-to-drink coffees. The World Health Organization said drinking tea, coffee and other beverages at 149 degrees Fahrenheit or above could be considered as carcinogenic to the esophagus.

Drinking alcohol is also considered carcinogenic to many organs, including the throat, mouth, liver and colon. ACS recommends men limit their alcoholic drinks to two each day, and one daily for women. But even one drink of alcohol per day, one study said, can increase the risk of breast cancer.