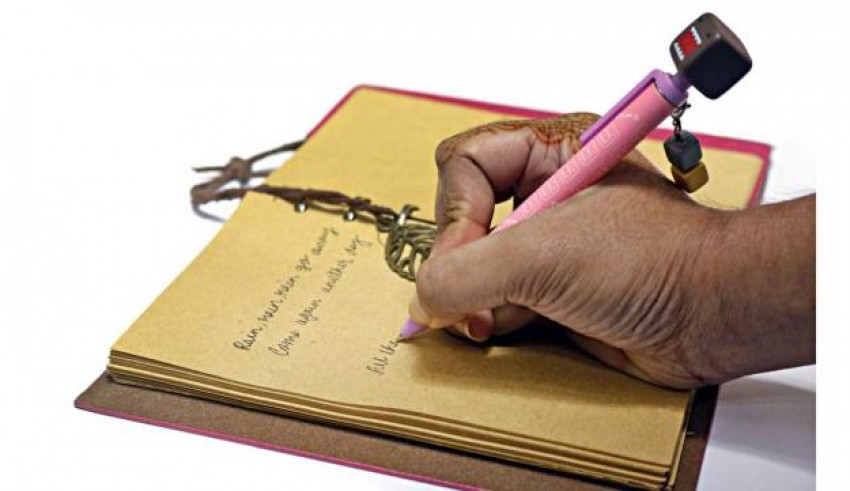 Pens serve an important role in our lives. They help us remember important events, get our creative ideas on paper, expand our knowledge, and help us communicate with others. While these facts may be a bit random, at least we know a little more about the supply we use every single day.

Pens are around 5,000 years old when ancient Egyptians used reed straws and in made of soot or red ochre mixed with vegetable gum and beeswax.  In the 1850s, Birmingham became the tope pen nib manufacturer, producing half of all the pens in the world.

Perhaps you may not know that the average ballpoint can produce a line of around 2 km or on an average write approximately 45,000 words.   Modern ballpoint pens feature metal balls as the writing point.  Often times these are made from tungsten carbide which three times tougher than steel. Gold-nibbed pens slowly adjust to your writing style as it flexes and softness.

It is said that in 95 percent of cases, if a person is given a new pen, the first word they write is their name and there are 5 main kinds of pens used worldwide: ballpoint, fountain, and soft-tip, Rolling-ball and specialty pens.  In World War II, pilots used ballpoint pens because they do not leak at high altitudes.  Ballpoint pens have quick-drying ink making them perfect for left-handed writers.

But, the pen which is considered as mightier than the sword, rather it has become a proverb, has lost its significance.  The pen created revolutions in history and transformed human beings.  It was instrumental in preserving civilization.  Today, it has become outdated due to computers.

A proverb is a simple a factual saying said by the experienced and great personalities of any country over any subject. Proverbs generally speak the real fact of life rather gives an advice based on common sense and later on these become the practical experiences of the humanity.

Let me share few of these – Early to bed and early to rise; makes a man healthy, wealthy and wise, Pen is mightier than the sword, Books are the treasure house of knowledge and so on.

Frankly speaking, history is the proof that writers have changed the world through their writings. Mahatma Gandhi, John Keats, Swami Vivekananda, William Wordsworth and much more have created magic through their writing. No doubt pen has the power to break the demographic barriers or a book can be written in one country and can be read across the world. Writers through their preaching and knowledge fight against various social evils and bring transformation in the society.

While a pen and sword cannot be compared because the pen is used for writing purpose and sword is used for fighting purposes. But when we have switched over to keyboard for writing on computer, laptops and mobiles, the pen has lost somewhere in the past and fingers have taken its place. Even it is not sometimes used for signing even with the introduction of digital signatures.  The other day when I quoted the famous proverb – Pen is mightier than a sword – I was immediately pointed out by young generation boy, Sir, the proverbs have to be changed with the passage of time.  It should now be like this – Fingers are mightier than guns.

Anyhow, the pen has lost its significance in the digital era.