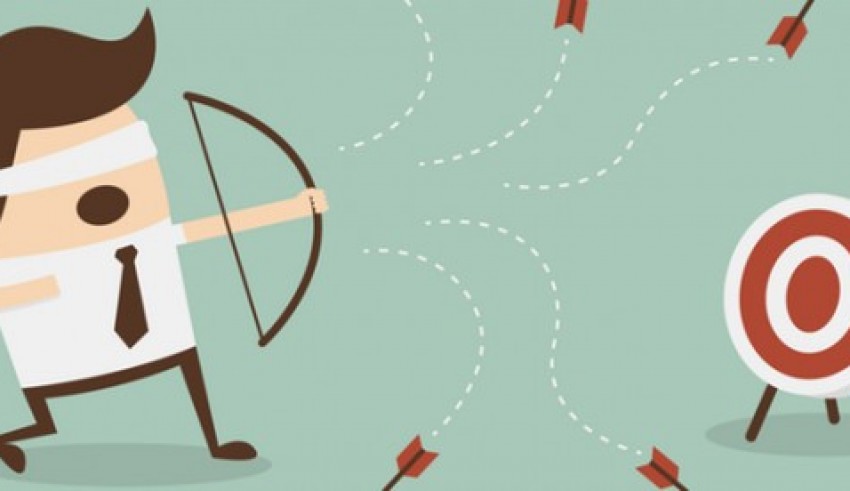 In day to day life, everyone has to take decisions on any front very carefully.   Merely taking the decision on assumptions could land you in trouble.  Numbers of factors are involved before making decisions to have the best results of the task.   If you have several opinions before taking any decision, you must choose the strongest one.

On the other hand, taking the decision on the assumptions is the implicit idea that holds together the argument from the other end.  But one can infer it between the evidence and conclusion.

We come across assumptions and conclusion in several portions of the verbal section but most of the time; it is brought up when dealing with the critical reason section.  Where the conclusion of the author is dependent upon some evidence then it is represented on some assumptions.

Where there is involvement of decisions without having enough information, concluding a decision could give rise to bad or rash decisions.  So it is better to begin challenging your assumptions which are the windows on the word.  Try to scrub them off every time so that the best comes out of the same.  At the same time, you must stick to your conviction and be ready to dispose of your assumptions.

Whenever there is a problem, always identify and evaluate your assumptions first that may be contributing to the problem or preventing you from seeing the problem clearly becoming coming to the conclusion.

It is a general tendency that we all make assumptions, all – teachers, nurses, shopkeepers -should be good.  But everyone has a dark side, some darker than others.  It is not necessary that grass will be green on the other side all the time.

The unfortunate part is that we never get trained to leave assumptions behind.  Marc Guggenheim has rightly said – one thing this is always very safe to say with ‘Arrow’ is never make assumptions.

If you live science and scientific minded then you will hate supposition, superstition, exaggeration and falsified data. The problem is that people don’t like to think and if one thinks, one can definitely reach to the conclusion. It is an admitted fact that if you follow reason far enough, it always leads to conclusions that are contrary to reason.

Frankly speaking, you will agree with me that a conclusion is simply the place where you got tired of thinking. No doubt the conclusions are based on assumptions but never conclude on assumptions, it’s better to have the courage to ask questions and what you really want.  Better communication with others always avoids confusion and sadness.  With this just one agreement, you can completely transform your life.  The conclusion which will come out with your own experiences based on logic will be the best one.  So never conclude on assumptions rather take a decision after arguments and asking questions.