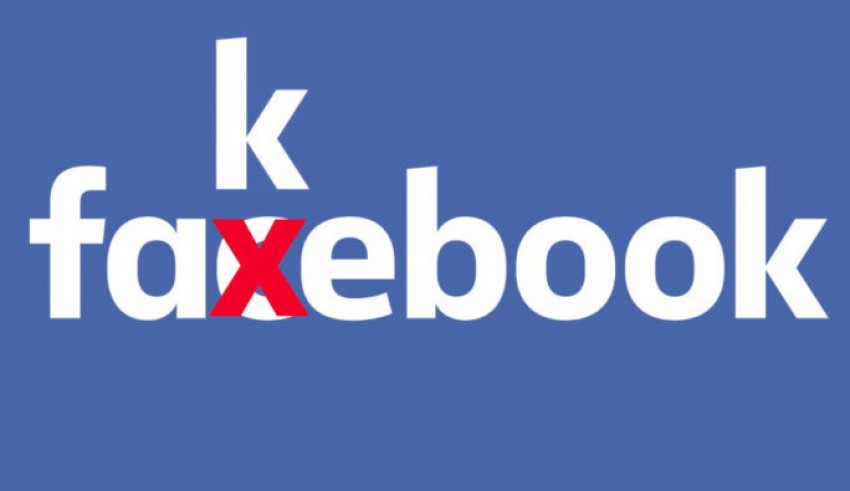 Facebook has become a popular niche for many people all over the world. There are people reconnecting with old friends every day. However, just like any other thing, we as humans have taken it too far and have begun the misuse of Facebook as well. In a report by Facebook, it has been revealed that there are an estimated 200 million fake or duplicate accounts on the social networking website as of December 2017 and India is among those countries with the highest number of fake or duplicate accounts. “In the fourth quarter of 2017, we estimate that duplicate accounts may have represented approximately 10 percent of our worldwide MAUs (Monthly Active Users),” Facebook said in its latest annual report.

“We believe the percentage of duplicate accounts is meaningfully higher in developing markets such as India, Indonesia, and the Philippines, as compared to more developed markets,” the report said. As of December 31, 2017, the social networking site had 2.13 billion Monthly active users (MAUs), an increase of 14 percent from December 31, 2016. MAUs were 1.86 billion as of December 31, 2016, with six percent or 114 million “duplicate accounts”. Users in India, Indonesia, and Vietnam represented key sources of growth in 2017, relative to the same period in 2016, it said. Worldwide Daily Active Users increased by 14 percent to 1.40 billion on average during December 2017 from 1.23 billion during December 2016. “Users in India, Indonesia, and Brazil represented key sources of growth in DAUs during December 2017, relative to the same period in 2016,” Facebook said.

“False” profiles have been divided into two categories- user-misclassified profiles, where users have created personal profiles for a business, organisation, or non-human entity such as a pet and undesirable accounts, which represent user profiles that the site determine are intended to be used for purposes that violate Facebook’s terms of service, such as spamming. “The estimates of duplicate and false accounts are based on an internal review of a limited sample of accounts, and we apply significant judgment in making this determination,” the report explained.