May 18, 2022
6NewArticles
Home Business What Can You Learn About Selling From George Costanza 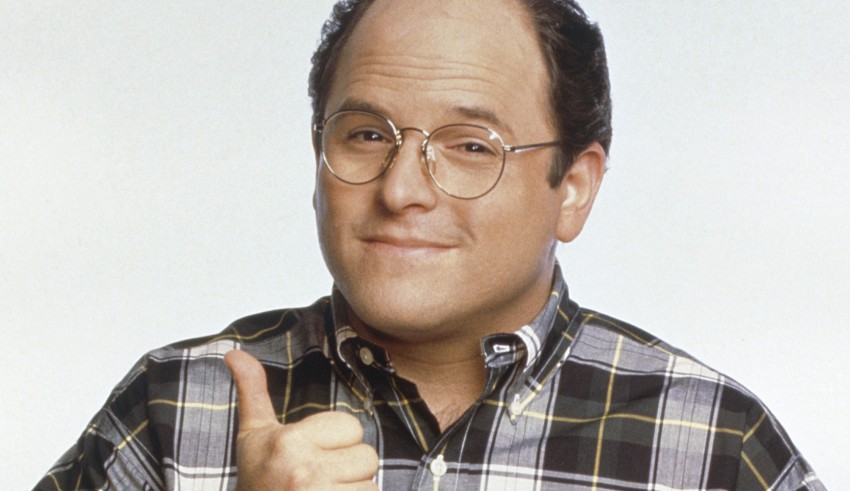 In an episode of Seinfeld, George Costanza adopted a new strategy to turn his losing streak in life, starting to do the exact opposite of whatever his initial instinct for any given situation would be. The amusing thing about his strategy was that it started working. For instance, when he met a woman at the diner and introduced himself by saying, “My name is George, I’m unemployed, and I live with my parents,” then landed a date. It was an exaggerated scenario, of course, but spoke to a reality many of us have encountered in life. Sometimes going against the grain, and bucking conventional wisdom, can be the right move. There are other things which you can do to master the art of selling your product.

1. Save Yourself From Rejection

It is true when they say that having more wood into a fire burns the fire more brightly. But for that fire to burn you should already have enough burning wood or else the fire will die out quickly. Many reps spread themselves too thin, chasing a multitude of targets while failing to give any the attention necessary to forge a real connection. Most often, you are better off taking the time to refine your scope and better qualify those opportunities before pursuing. Focus yourself on selling your product to a quality customer rather than pursuing a number of thin leads.

While the traditional approach to selling may have been to discuss money later, today, buyers are completing more research on their own, and so there often isn’t as much need to go over the details and specs of what you’re selling. With time at a premium, many will appreciate a rep who cuts straight to dollars and cents. Another idea is to lead with ROI rather than price, so you can establish value in a clear manner that resonates.

3. Do not Lose the Relationship over a deal

Losing a deal can be frustrating, but don’t let that sour you on maintaining an ongoing rapport with the prospect. You may end up scoring business with that same organization down the line, or the contact could serve as a your “in” for another account. In the modern sales world, relationships are everything. Build them and nurture them wherever you can.

4. Talk about the Competition

Much like talking about budget too early, discussing your competition with a prospect is traditionally frowned upon as a sales practice. But with so much autonomous research happening on the buyer side, they are probably aware of what else is out there. Instead of dancing around the subject, you could confront it head-on to draw out some immediate distinctions. Don’t trash your competitors, or make overt comparisons. Finding ways to subtly call out a weakness in another leading solution, or a strength in your offering that won’t be found elsewhere, can help reduce the decision paralysis driven by buyer’s remorse.