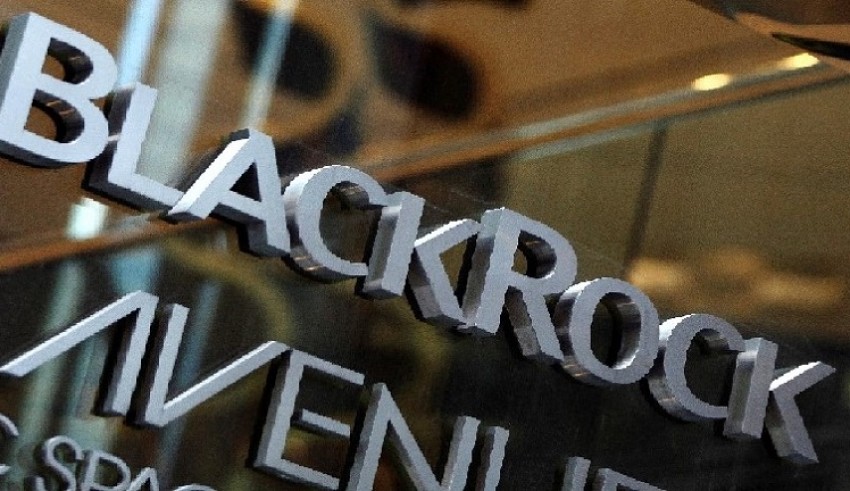 The executives of the world’s largest public companies will be receiving a letter on Tuesday from one of the most influential investors in the world. Laurence D. Fink, founder and chief executive of the investment firm BlackRock, is going to inform business leaders that their companies need to do more than make profits — they need to contribute to society as well if they want to receive the support of BlackRock. BlackRock  manages more than $6 trillion in investments through 401(k) plans, exchange-traded funds and mutual funds, making it the largest investor in the world, and Mr. Fink has an outsize influence on whether directors are voted on and off boards.

“Society is demanding that companies, both public and private, serve a social purpose,” he wrote in a draft of the letter. “To prosper over time, every company must not only deliver financial performance, but also show how it makes a positive contribution to society.” In a candid assessment of what’s happening in the business world — and perhaps taking a veiled shot at Washington at the same time — Mr. Fink wrote that he is seeing “many governments failing to prepare for the future, on issues ranging from retirement and infrastructure to automation and worker retraining.” He added, “As a result, society increasingly is turning to the private sector and asking that companies respond to broader societal challenges.”

It is a refrain that we’re hearing more and more from various pockets of the business community, and in fact last year company leaders found themselves taking stands on issues like immigration policy, race relations, gay rights and more. But for the world’s largest investor to say it aloud — and declare that he plans to hold companies accountable — is a bracing example of the evolution of corporate America. Mr. Fink says he is adding staff to help monitor how companies respond; only time will tell whether BlackRock truly uses his firm’s heft to influence new social initiatives.