May 17, 2022
6NewArticles
Home Entertainment Bollywood Student of the Year 2 Release Date Is Out and Twitter is Full With Hilarious Response 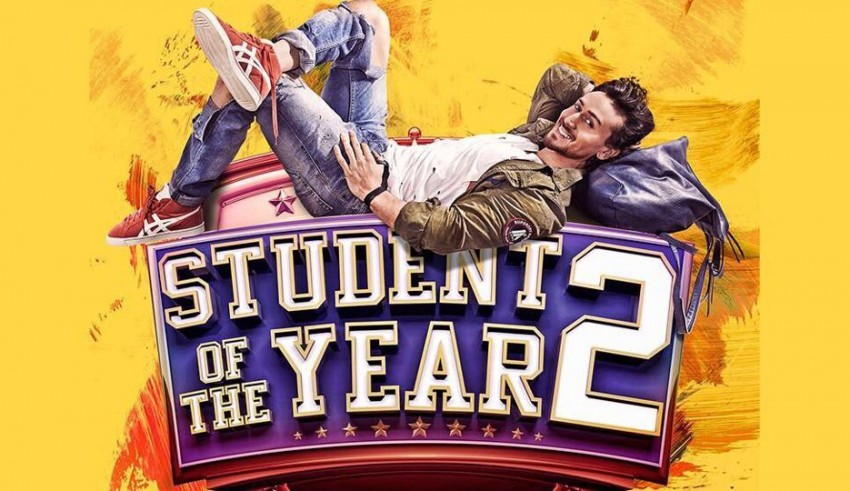 This year much-awaited film, the second edition of Student of the year, release date is now out. This movie will make it to screens on 23 Nov this year.

The first film which brought 3 bright stars to the Bollywood, has its sequel ready now.

“SOTY 2 will release worldwide on the 23rd of NOVEMBER 2018! The two new leading ladies will be announced next month! The franchise forges ahead under the baton of director @punitdmalhotra …@foxstarhindi @apoorvamehta18 @iTIGERSHROFF,” Karan Johar tweeted.

However, Tiger Shroff has been finalised for the film and can be seen in the tweet but the two leading ladies are still to be revealed.

SOTY 2 will release worldwide on the 23rd of NOVEMBER 2018! The two new leading ladies will be announced next month! The franchise forges ahead under the baton of director @punitdmalhotra …@foxstarhindi @apoorvamehta18 @iTIGERSHROFF pic.twitter.com/8gTuiZQANK

Twitter has so many tweets to greet this announcement:

All the students in my school combined didn't have these many abs. pic.twitter.com/oYr3CTg47i

People actually mistakened that Priyank is working in #SOTY2

I mean how can you degrade the performance of Varun and Sid to this level..😂

Thankfully he isn't a part of the project..

Seriously this is a student or a outcome of a lab experiment….get normal looking students not packs filled bodyguards.

Students have to leave studies and spend time in gyms to get admission now, Ban karo😂😂

Well, if 'Student of the Year 2' implies he had to repeat the year, that brings back memories of the few people in school who *did* have abs…

Why do our colleges don't have such students? 😉😂

I thought Tiger is the female lead ?