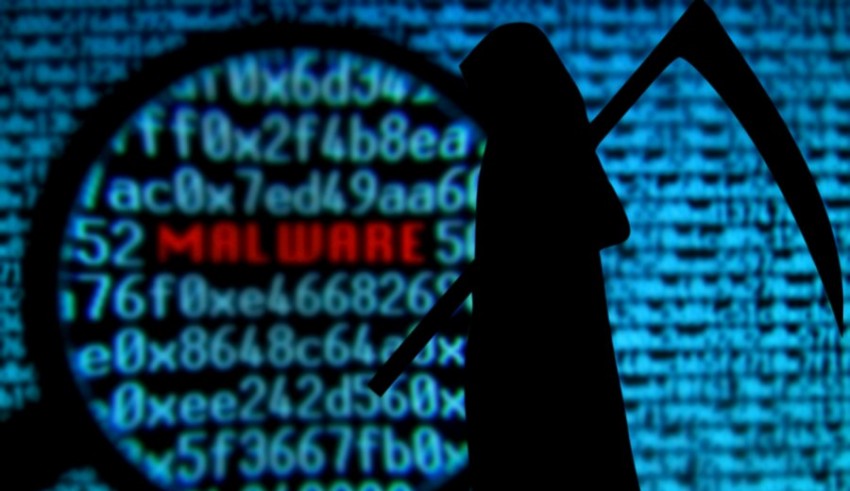 Nearly sixty applications on the Google Play Store have been diagnosed with a malicious malware called “Adult Swine” that may cause some distress to your child. Global cyber security company Check Point Research found the malicious code last week. Daniel Padon, a mobile security researcher with the company, has sent out suggestions as to what the malware is and what should be done in case the malware has affected your child’s phone. The malware attacks the app user in three different ways, all of which profit the hacker, Padon said. Adult Swine is not the same as a virus. This malware doesn’t spread like computer viruses, which is a good thing.

The attack first starts to show inappropriate ads attacking the user’s phone in such a way that pop-ups are prompted while the child might be using the application or playing the game. These ads could contain mature or pornographic content. The malware could also lure the users to download ‘phone security applications’ under the false pretense that the phone in use might have a virus and must be protected. The malware then makes money off the downloads. What makes this attack especially pernicious is how it takes advantage of children specifically. “As a user, you’re not aware they’re trying to register you for premium services,” Padon said.

Think of those old-school computer pop-ups that say, “Congratulations, you just won a free iPhone!” That’s what Adult Swine does. To retrieve the prize, it asks for the user’s phone number. With that info, the hacker can then register the user for costly services. Of course, there aren’t any services. The hacker just pockets the money. Padon said Check Point Research immediately alerted Google of the attack, and all the games were subsequently taken down. Your child is safe unless the game or application in question has already been downloaded on your child’s phone.