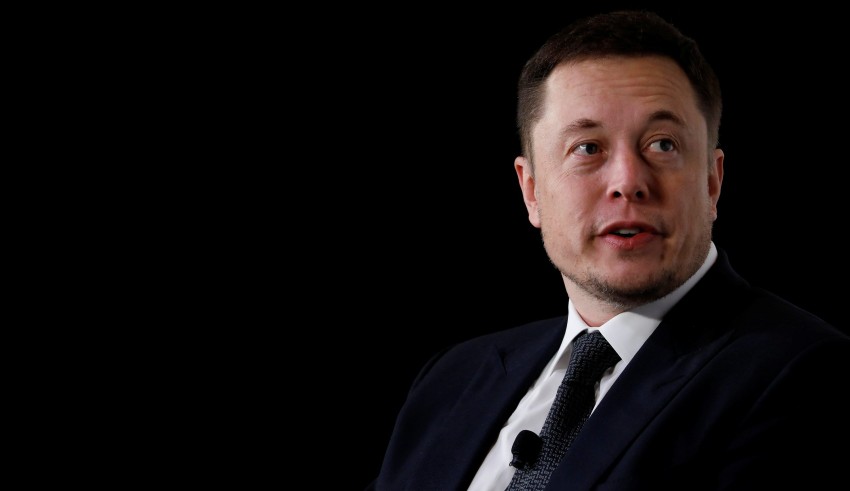 Elon Musk is one of the most eccentric billionaires out in the world. He has crazy ideas that sometimes sound like science fiction. However, as they say, that the technology of future is just magic to today’s eyes, Elon Musk has been responsible for many successful endeavors that brought the future to us. SpaceX and Tesla are just two of his most popular companies. He has often described himself as not a micro-manager but a nano-manager when it comes to working hard. Elon Musk is known to work on a project for more than 100 hours a week until he achieves success. The South-Africa-born entrepreneur does not think that any job is beneath him and involves himself in even the tiniest of the jobs at Tesla.

One of the prime examples of Elon Musk’s involvement at Tesla is an e-mail that he sent out to all the employees at the company. The e-mail was published by Inc. Magazine.

“There are two schools of thought about how information should flow within companies,” he writes. “By far the most common way is chain of command, which means that you always flow communication through your manager. The problem with this approach is that, while it serves to enhance the power of the manager, it fails to serve the company.”

“Anyone at Tesla can and should email/talk to anyone else according to what they think is the fastest way to solve a problem for the benefit of the whole company. You can talk to your manager’s manager without his permission, you can talk directly to a VP in another dept., you can talk to me, you can talk to anyone without anyone else’s permission. Moreover, you should consider yourself obligated to do so until the right thing happens. The point here is not random chitchat, but rather ensuring that we execute ultra-fast and well. We obviously cannot compete with the big car companies in size, so we must do so with intelligence and agility.”

“One final point is that managers should work hard to ensure that they are not creating silos within the company that create an us vs. them mentality or impede communication in any way. This is unfortunately a natural tendency and needs to be actively fought. How can it possibly help Tesla for depts. to erect barriers between themselves or see their success as relative within the company instead of collective? We are all in the same boat. Always view yourself as working for the good of the company and never your dept.”

Also, Read:- Focus Instead Of Frustrating And Exasperating Into Exhaustion

While theoretically, the approach is well-thought of, it is not possible practically. Even though Elon Musk has taken the approach as a leader and made himself available to be approachable by any of his employees at Tesla, the whole idea is not practically feasible. To implement the idea, Elon Musk would have to be open to the possibility of attending the issues of thousands of his employees every day, something which would not have been the case if the proper chain of command had been followed and the problems had been filtered out as they approached the top. Only the most critical of the issues would have then required Elon Musk to put his genius mind to.