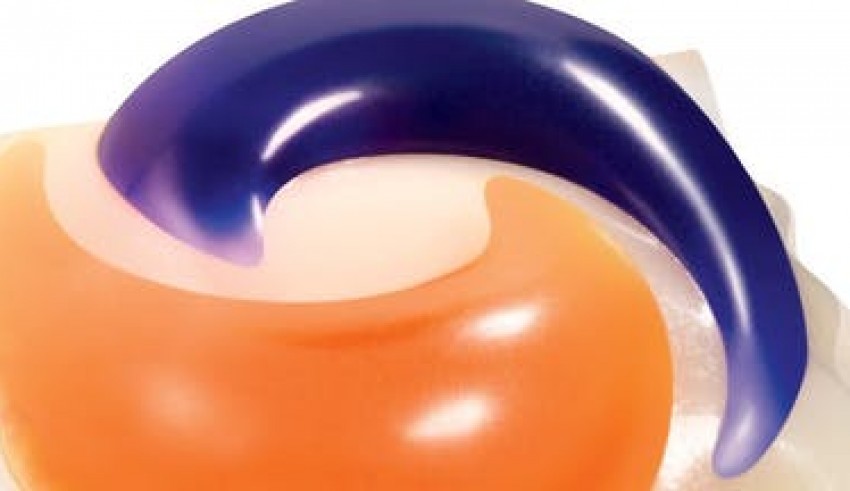 Challenges have always been a hazardous thing for some or the other group in our world. The last one was the Blue Whale Challenge which claimed the lives of many children. These days, as part of a dangerous new online challenge, teens are putting laundry pods in their mouth. This had started out as a joke since the Tide Pods looked a lot like candy. This lure broke out as early as 2015 when The Onion published column from the perspective of a child who wanted to eat a blue and red detergent pod. This followed numerous reports pods were getting into the hands of curious toddlers, which can cause serious harm.

In 2017, poison control centres received reports of more than 10,500 exposures to highly concentrated packed of laundry detergent by children 5 and younger, according to the American Association of Poison Control Centres. A March 2017 video likely generated the biggest conversation about students eating pods. In College Humour’s Don’t Eat The Laundry Pods video, viewers see a college student tempted to eat Tide Pods. After researching how toxic the pods are, he still ends up gorging on a bowl full of pods. The video ends with the student saying he doesn’t regret it on an emergency backboard. Ideas, and even dares about eating the pods followed on Reddit and Twitter.

Dr. Alfred Aleguas Jr., managing director of the Florida Poison Information Centre in Tampa, said if someone mimicked the College Humour video, they could find themselves in a “life-threatening” situation. Swallowing even a small amount of the highly-concentrated detergent found in pods (which can happen if people bite it and spit contents out), can cause diarrhoea and vomiting. In some cases, some of the detergent could even find its way into the lungs and cause breathing difficulties. Tide has a page on its website dedicated to safe handling of its products, advising consumers to drink a glass of water or milk if a product is swallowed and call for help.

“Our laundry pacs are a highly concentrated detergent meant to clean clothes … They should not be played with, whatever the circumstance is, even if meant as a joke,” Tide said in a statement.