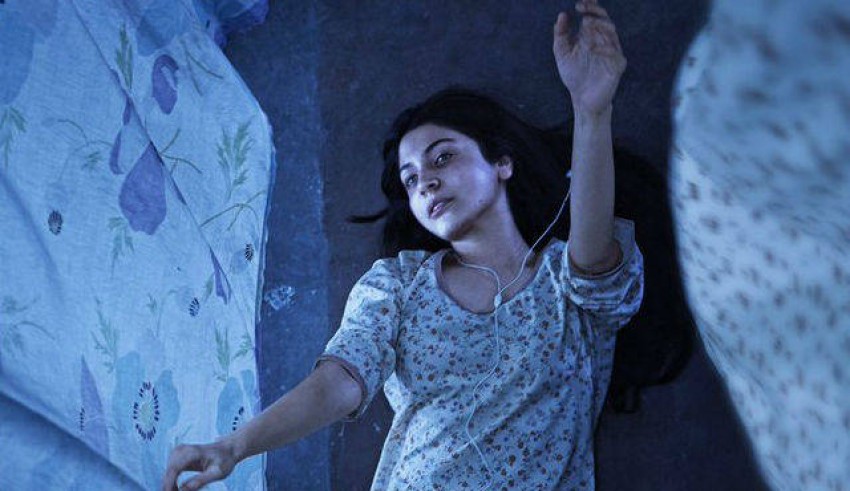 Anushka Sharma is in news for long now. From her marriage with an Indian Cricket skipper Virat Kohli in Italy, honeymoon in Finland. The couple hosted two receptions, one in Delhi and another one in Mumbai.

Anushka was seen traveling with Virat to South Africa also for India series with South Africa. After long vacations and celebrations, Anushka is back to her hood.

She was seen with SRK on the sets of #ZERO, Aanand L Rai film. Now she has released motion picture of her most awaited home production ‘Pari’, where she is acting also.

Anushka looked scary in the motion poster which is named as ‘Holi With Pari’ where she is seen looking point blank at the camera and slowly her face is covered with scars and bruises. This has made her fans even more curious to know more about the film. The look of Anushka Sharma in the poster is very scary and can give you goosebumps.

The film is directed by Prosit Roy and also stars Parambrata Chatterjee and is expected to release on March 2, 2018.

The Anushka Sharma looks is sure to stay in your mind even after the screen fades to black. This film is surely not going to be a fairy tale at least as per the poster released. Hoping to see a more scary side of Anushka Sharma in the film.