May 18, 2022
6NewArticles
Home Business Marlboro Maker To Give Up Cigarettes As A New Year’s Resolution 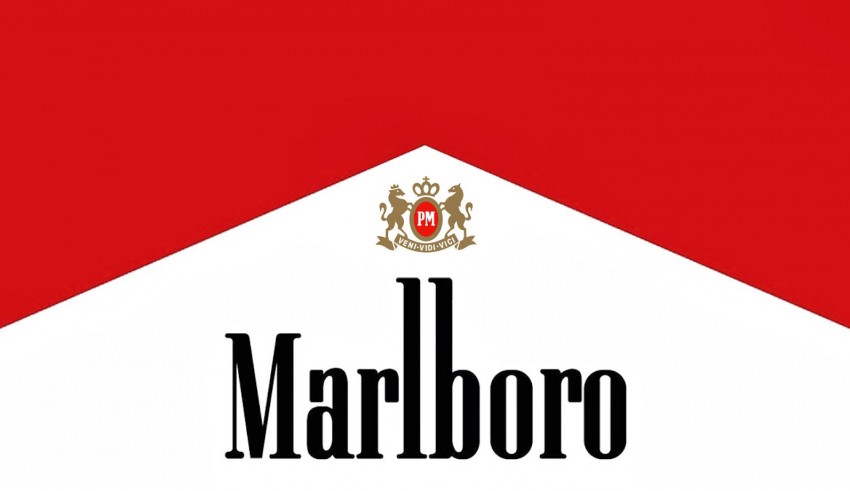 Marlboro is one of the world’s leading brands of cigarettes and its makers Phillip Morris International have taken out a full-page ad in the newspapers of the UK saying that their New Year’s Resolution is to give up cigarettes. “It won’t be easy. But we are determined to turn our vision into a reality,” the ad says. The ad is in line with the Marlboro maker’s vision of Designing a Smoke-Free future. The ad goes on to state, “There are 7.5 million adults in the UK who smoke. The best action they can take is to quit smoking. Many will succeed. But many will continue to smoke. That’s why we want to replace cigarettes with products … which are a better choice for the millions of men and women in the UK who would otherwise not stop smoking.”

The official website of Philip Morris International also endorses the view as in a manifesto titled ‘Designing a Smoke-Free Future’, the tobacco major charts out its roadmap on exiting the cigarette business and focusing on “less harmful, yet satisfying, alternatives to smoking”. The website also lists their e-cigarette products and claims that more than 3.7 million smokers have switched to these products. However, there are many studies which claim that vaping, or the use of e-cigarettes, is just as harmful as smoking. In August, a report suggested that the health ministry is considering banning e-cigarettes following an expert committee’s conclusion that they have cancer-causing properties, are highly addictive, and do not offer a safer alternative to tobacco based smoking products.

In the ad, Marlboro mentioned that it is their ambition to stop selling cigarettes in the UK. When Marlboro was asked if the practice that they have adopted for the UK, to not sell cigarettes, would find its way to India too, the company said they would get back with a response. However, they did not come back with a statement.