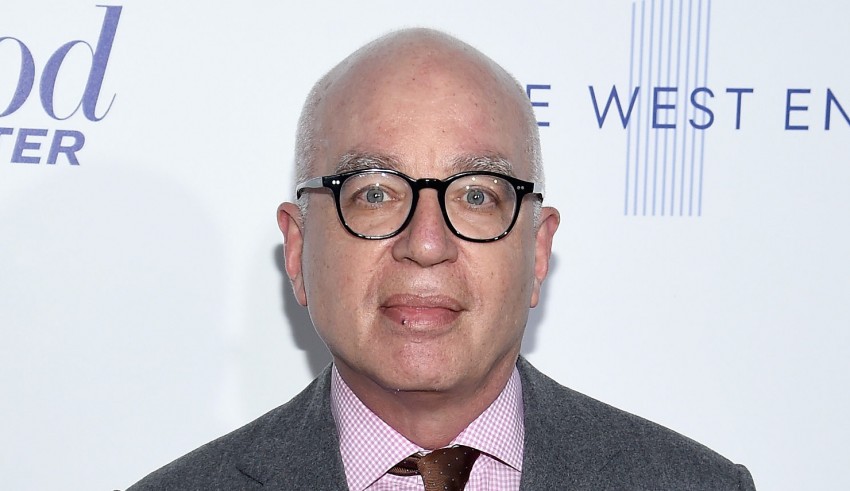 Michael Wolff is a reporter and author for the Hollywood Reporter and had interviewed the now-President Donald Trump back in June 2016. Donald Trump did not seem to dislike the piece that Michael had wrote. Trump’s press assistant, Hope Hicks, had emailed Wolff, “Great cover!” It was a picture of a belligerent Trump in mirrored sunglasses. Wolff had proposed to Trump that he could come to the White House with the new administration to report an inside story which was to be published later. Trump, however, mistook the proposal for a job, which Wolff denied that it was just to watch and write a book. “A book?” he responded, losing interest. “I hear a lot of people want to write books,” Trump added, clearly not understanding why anybody would. “Do you know Ed Klein?”— author of several virulently anti-Hillary books. “Great guy. I think he should write a book about me.”

Since the new White House was often uncertain about what the president meant or did not mean in any given utterance, not saying no gave Wolff a pass to hang around. Wolff writes, “The West Wing is configured in such a way that the anteroom is quite a thoroughfare — everybody passes by. Assistants — young women in the Trump uniform of short skirts, high boots, long and loose hair — as well as, in situation-comedy proximity, all the new stars of the show: Steve Bannon, Kellyanne Conway, Reince Priebus, Sean Spicer, Jared Kushner, Mike Pence, Gary Cohn, Michael Flynn (and after Flynn’s abrupt departure less than a month into the job for his involvement in the Russia affair, his replacement, H.R. McMaster), all neatly accessible.”

Wolff discloses in a pre-publication piece, “The surreal sense of the Trump presidency was being lived as intensely inside the White House as out. Trump was, for the people closest to him, the ultimate enigma. He had been elected president, that through-the-eye-of-the-needle feat, but obviously, he was yet … Trump. Indeed, he seemed as confused as anyone to find himself in the White House, even attempting to barricade himself into his bedroom with his own lock over the protests of the Secret Service.”

The book by Michael Wolff is named “Fire And Fury: Inside The Trump White House” and is a detailed account of the 45th president’s election and first year in office based on extensive access to the White House and more than 200 interviews with Trump and senior staff over a period of 18 months. The book will be out on January 9.