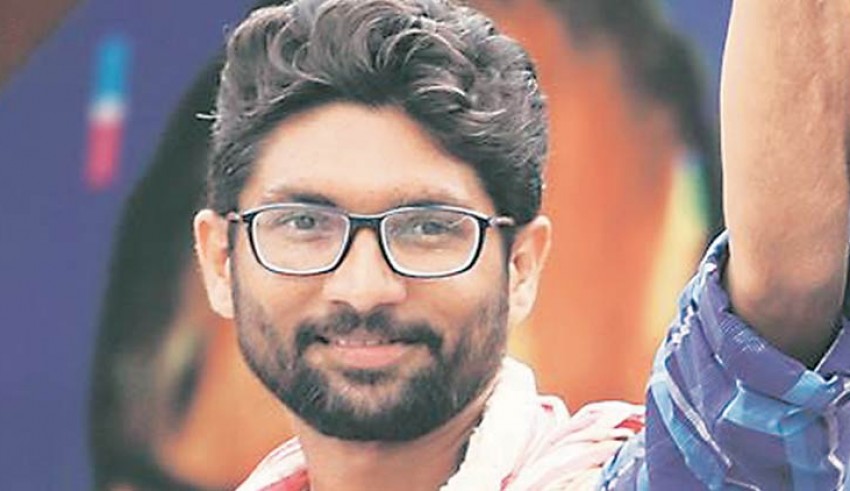 Jignesh Mevani openly mocked Prime Minister Narendra Modi for his “fake support for the Dalit community”. He said that the famous French astrologer Nostradamus had predicted that the best actor in the world in the 21st century would be from India. Mevani has implied that the prediction refers to PM Modi and his fake promises. In the tweet, Mevani posted a video containing a couple of speeches by PM Modi where he can be seen advocating the rights of the Dalit community. The Rashtriya Dalit Adhikar Manch convenor also accused PM Modi, who is yet to comment on the ongoing protests, of “lies” and termed his sympathy for the community “Fake Dalit Prem”.

Nostradamus predicted that In 21st century world's best actor will be from India.#BhimaKoregaon #NarendraModiLies#FakeDalitPrem pic.twitter.com/anvIsRUB2a

The tweets by the Rashtriya Dalit Adhikar Manch and Jignesh Mevani were in context with the desecration of a samadhi of a Dalit icon in Pune by right-wing leaders Sambhaji Bhide and Milind Ekbote last week, which led to widespread protests by the Dalit community across Maharashtra. Sambhaji Bhide and Milind Ekbote desecrated the samadhi to protest against the commemoration of the 200th anniversary of the Bhima Koregaon battle in Pune by the members of the Dalit community. The Dalit community had supported the East India Company and had fought the Maratha forces during the war which led to the defeat and retreat of the Peshwa’s army.

On Tuesday, the Pimpri police booked Sambhaji Bhide, president of Shivjagar Pratisthan and Milind Ekbote, executive president of Samasta Hindu Aaghadi (SHA) for instigating a mob at Koregaon Bhima to indulge in violence. During the protests, Rashtriya Dalit Adhikar Manch convenor was accused of making a provocative speech at an event in Pune. On Saturday last week, the Maharashtra Police said they had received a complaint against the Gujarat MLA and Dalit activist for his hate speech. Jignesh Mevani had attended an event organised to commemorate the 200th anniversary of the battle of Bhima-Koregaon on December 31.