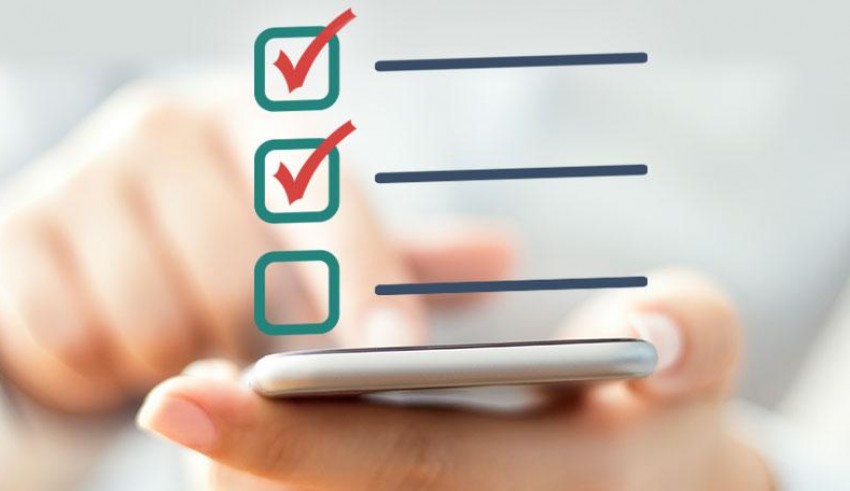 In the normal course, the New Year’s resolutions come in many forms. Some people make a promise to change a bad habit like quitting smoking, eating less junk food depending upon the physical and mental requirement of an individual.  Whereas other people make a promise to develop a positive habit, such as starting an exercise programme, volunteering in their community or to start the new project like cycling to keep physically fit.

It is said that the tradition of New Year’s resolutions dates all the way back to 153 BC and January is named after Janus – a fabulous God of early Rome.  Janus had two faces – one looking forward and one looking backwards. This allowed him to look back on the past while the forward one toward the future.

On the last day of December, the Romans imagined Janus looking forward into the old year and forward into the New Year. This became a figurative time for Romans to make resolutions for the New Year and forgive enemies for troubles in the past.  Romans also believed that Janus could pardon them for their wrongdoings in the previous years and they started giving gifts and make promises with a belief that Janus would see this and bless them in the year ahead. Thus, with this belief, the New Year’s resolution was born.

Most of the people are sincere in their commitment to keeping a promise perhaps they are more conscious about their food habits and their status in the society but find the mechanics difficult.

I believe that we learn from others struggling to maintain their resolutions and when we notice other succeeding, we should not forget to add the same to our New Year’s resolutions.

I recollect one of my past year’s resolutions which I noted down on the slip in my purse – ‘Not to purchase any new shirt’ – as once my spouse pointed out its number of more than one hundred fifty, lying dumped in the two bags.

Since I was very fond of new shirts but once when I liked an eye-catching design displayed in the window, I entered the showroom to purchase the same.  When I asked the owner of the showroom to get me the shirt which has been shown in the poster, but unfortunately the same was not available and for a moment I thought that I will not be breaking my promise and saving for the rainy season.

But, later on, the owner disclosed me saying, “Dear, the designs in the posters are not marketed. They are reserved for printing on posters only to attract the customers like me”.  This way, I could maintain my New Year’s resolution.

Frankly speaking, I know a very senior officer of the old-timer, who used to daily create “To-Do” lists which really worked well for him especially when someone reminds him for the pending promise and he used to show the revised list appearing his name with contents of work, to satisfy him.

With the coming of Smartphones, having the facility to note down and put reminders for any activity, the creating a list of pending works is a thing of the past despite the fact that efficiency experts no longer recommend it.  But I still love to put an item on the list to quickly do it and really get a great satisfaction in immediately crossing it off on completion of the task.