January 27, 2022
6NewArticles
Home Sports Cricket How Could Twitter Not React To Last Ball Six By Dhoni 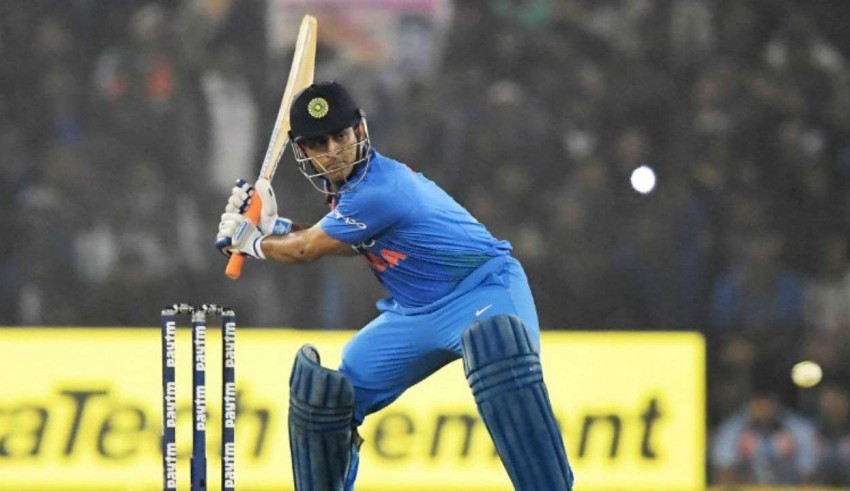 Class is permanent. Form is temporary.
But, this man has both class and form at the same time. King of last ball sixes. His biography should have title 'LAST BALL SIXES'.#MSDhoni #TeamIndia #INDvSL pic.twitter.com/Npw98tWzW6

Last Ball Six should be the title of his autobiography. 💛🔥🦁#Thala #WhistlePodu #INDvSL

Dhoni with his haters pic.twitter.com/3K8lFJTb2o

Once A Finisher Always A Finisher
MS Dhoni Ended With A Six.#INDvSL #Dhoni pic.twitter.com/LfDyoR4jQ1