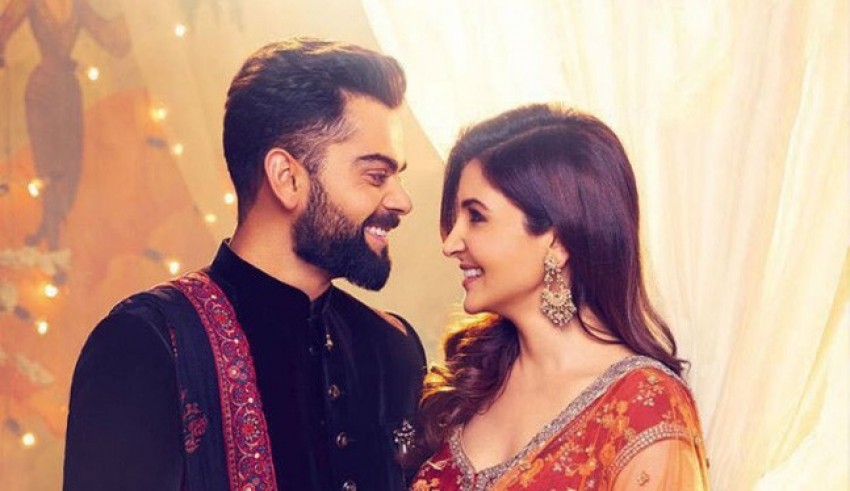 As many media companies confirming that Virat-Anushka had tied knot, Twitter explodes with funny tweets. Here are some of the best

That moment when the entire Indian dressing room wants to hurry up for virushka wedding #INDvSL #VirushkaWEDDING pic.twitter.com/LpGSnf91CB

Congratulation virat & anushka.
Sorry wasn't able to attend ur wedding as I am busy packingup in gujarat.#VirushkaWEDDING

Anushka: Where will we go for honeymoon?

Finally @imvkohli and @AnushkaSharma..
Broke Hearts Of Many Girls And Made Hopes For Many Guys! 😂

This is the 13th time Virat Kohli got a duck. First 12 were in Cricket. #VirushkaWEDDING

Features An Addict Can Access Of A Good Drug Rehab