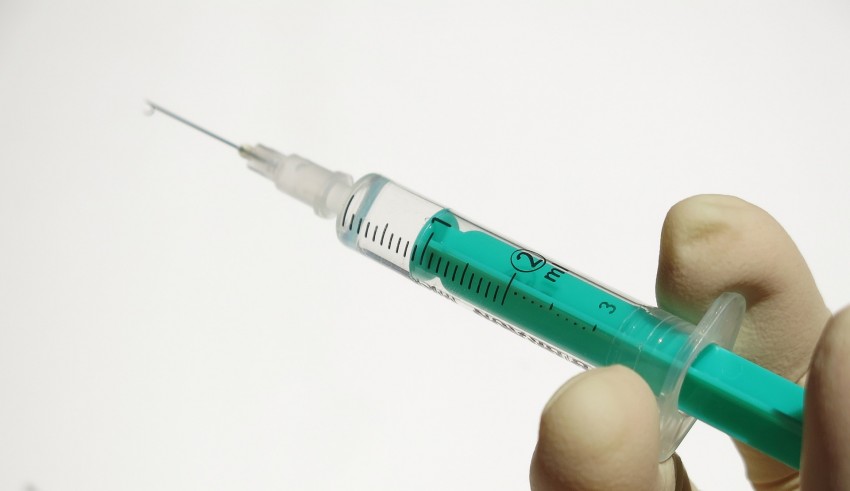 An investigation was conducted by the deputy director general of the Competition Commission of India into the Max group of hospitals, concluding that the Max Super Speciality Hospital in Patparganj has been making profits of 275% to 575% on the sale of disposable syringes by abusing its position to force the inpatients to buy the syringes and other such products from the hospital pharmacy. The report included the fact that 14 other hospitals of the Max group were also engaged in such practices and it was prevalent among them to make huge profits in margins. The report also concluded that Max was not the only group which engaged in such practices and that other corporate hospitals did the same.

The Competition Commission of India was conducting this investigation on the complaint by a patient’s attendant, Vijay Sharma, who said that he bought a disposable syringe made by Becton Dickinson India Ltd (BD) at a maximum retail price (MRP) of Rs 19.50 from the hospital pharmacy when it was available for Rs 11.50 in the open market. When questioned, both Becton Dickinson India Ltd and Max group said that they were just following the standard business practices.

A senior executive from Max explained that they were selling the products on the MRP and were not offering any discounts. A spokesperson from BD explained that they offered the products at a fraction of the MRP in order to bag a contract. Since Max is a large group, they can promise huge volumes of orders every month and so BD offered the syringes at a lower cost to the hospital than they would to the pharmacists in the open market. The only fault of the hospital is that it insists the patients to procure the products from its own pharmacy instead of allowing them to purchase the same product from the open market at discounted prices.