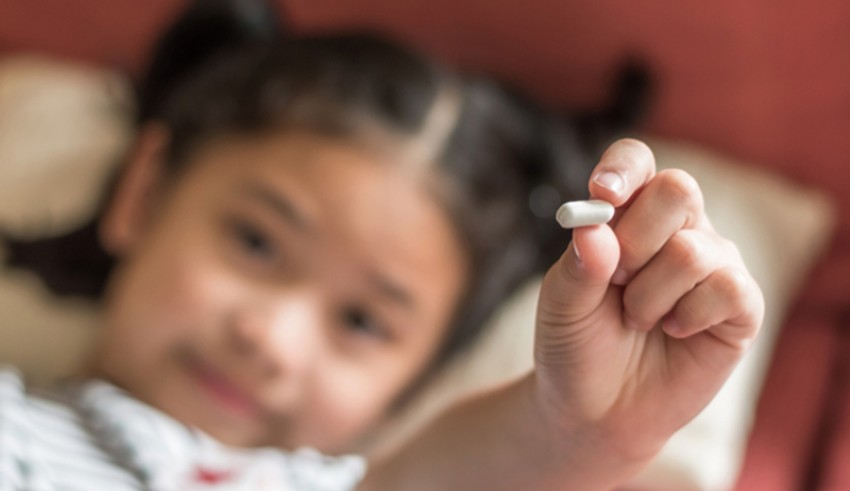 Parents are very cautious when it comes to the health of their children. At the first signs of a sneeze, a cough, or a fever, they rush to medicate their children with antibiotics because we have often been told that they help in such cases. However, in light of an open letter by a dietitian in Chandigarh, parents are realising just how wrong they have been and how they might have been compromising with the health of their children. Chandigarh-based dietitian Shreya wrote in her letter that while parents might find it painful to see their children suffering from viral infections, she assures them that antibiotics are not the answer to their problems.

Winter ☃️⛄ comes with numerous of health problems. Some of them are Cough & Cold, running nose😪, sneezing and fever🤒….

Shreya went on to say in her letter that antibiotics are not safe when the disease is caused by a virus and not by a bacteria. She also mentioned that a regular dosage of antibiotics can lead the body to build up a resistance to antibiotics, which can later weaken the immune system. Shreya agrees that while antibiotics are believed to have saved many lives over the years, they are often over-prescribed and misused. She explained how an oral medicine is absorbed in the gut of a person into the bloodstream and while it affects the area of infection, it also has an effect on the whole body and kills a lot of essential microorganisms in the body.

As a dietitian, Shreya does not recommend the use of medicines unless the case is a critical one and in dire need of an immediate cure. She believes in the natural order of things and believes that food and healthy habits are the key to a healthy life. She says that most of the problems in the body are caused due to an unhealthy lifestyle, which is often accompanied by unhealthy diets.