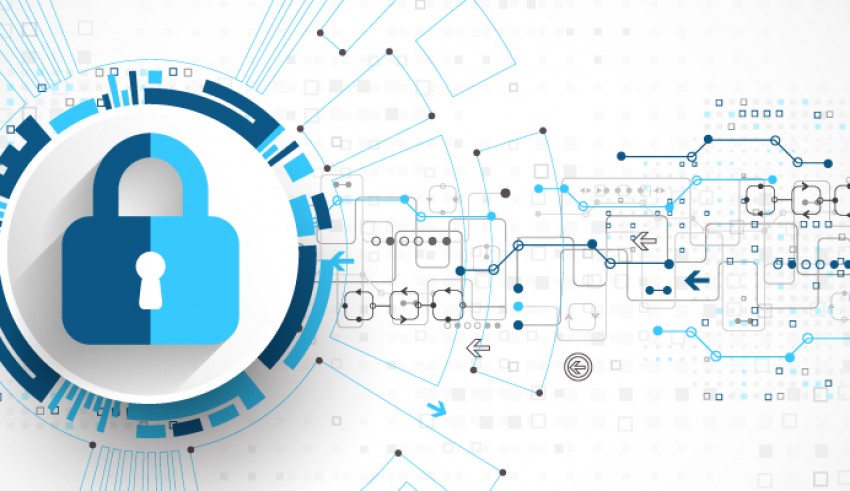 Control Risks CEO Richard Fenning spoke at length during his visit to India about the issues in cybersecurity that will prevail in the coming year. Control Risks is a specialist risks consultancy firm that has its operations spread all over the planet and it also specializes in political, security and integrity risks. With its headquarters in London, it has its offices in 36 countries and deals with all kinds of issues that might come to a person’s security. According to Richard Fenning, cybersecurity is still a prevalent issue even with the advances in technology.

According to Fenning, while the consultancies might have made huge advances in technology, they are still lagging behind the criminals and are still in that stage where the competency of criminals is far greater than the companies offering security. He cited the example of Uber and the allegations on the company that they tried to cover up a security breach. He said that many companies have to gain a realistic approach on who is trying to attack them and why. The answer as most people might think is not the North Koreans but someone else who might try to steal money from the companies. He said that the problem comes in the fact that most companies rely totally on technology to protect themselves, not realising that there is a human factor also involved and that criminals may try to exploit the human weaknesses.

Richard Fenning also expressed his views on the ongoing sexual harassment allegations and terrorism’s link to cybersecurity. He also showed faith in the fact that China cannot afford a trade war with the US. Talking about terrorism, he said that the world is still many years away from totally weeding out the terrorism being spread in the name of Islam because they are too low tech and that it still poses an existential threat to the current way of life.