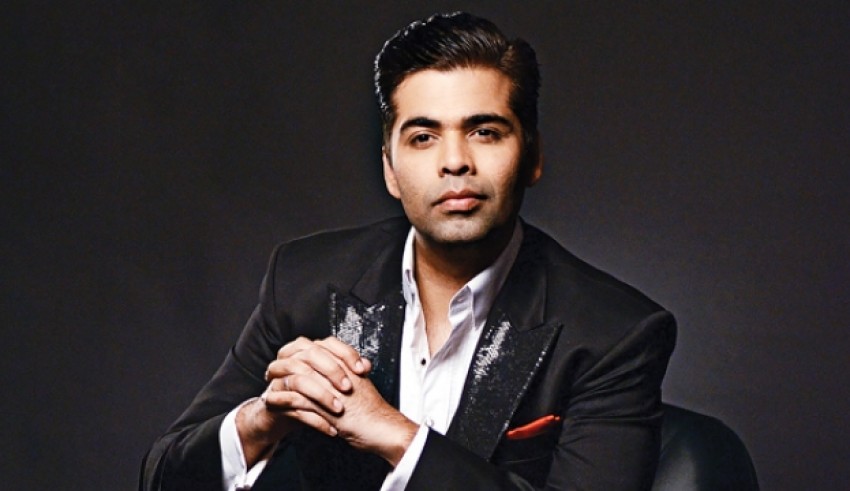 Indian Cinema has been riddled with female stalking for quite some time. It is often displayed as a gesture of love, and an obsession in the guy’s mind until the girl agrees to go out with him. Filmmaker Karan Johar has been a darling of Bollywood, doing his job spectacularly all the time. Very recently, he slammed stalking and item numbers, including those that appeared in his movies. While none of his movies have any item numbers, many of them do share their fair deal of stalking of the heroine.

Talking about the issue in an interview, Karan Johar said that the wrong example is set right at the moment when a filmmaker decides to put a woman in the centre, and a thousand men looking at her in a lustful manner. He said that as a filmmaker, he has made that mistake in the past and has decided to never do it again, post his realization of the mistake.

However, stalking has been a big part of Karan Johar’s movies. Talking about it, he said that a man chasing a woman is often seen as a gesture of love but there is a thin line between that gesture and stalking. This could also be seen with another example, a man being abusive to a woman could be seen as an angry man but in the end, he is a wrong. According to KJo, sometimes, what a filmmaker tries to show on film, it can set a template. He thinks that the community of filmmakers should be responsible of what they are projecting on to the public. He said that while working on a project, there are times when a filmmaker might not realise the impact the project or the writing will have on the audience.

Karan Johar is all set for the release of another movie, Dhadak, starring Janhvi Kapoor and Ishaan Khatter in lead roles.