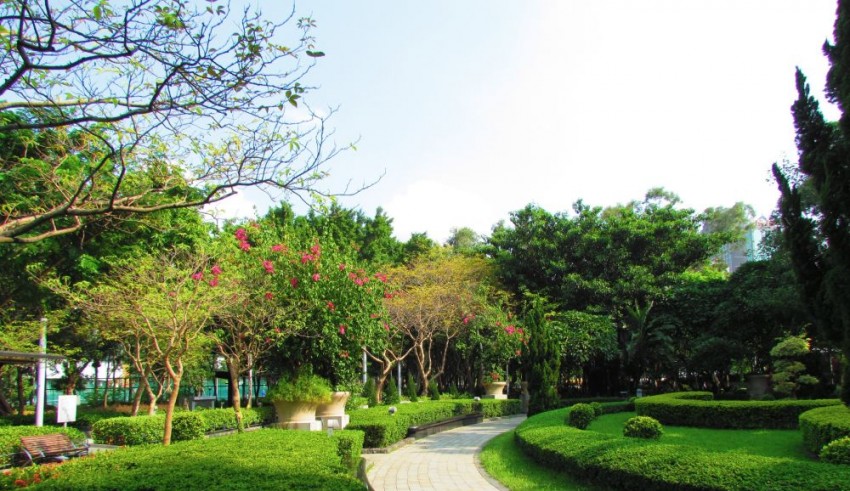 Many disorders, like obesity and depression, are common in urban areas. While cities may boast of high per capita income, there is not a lot of productivity. Education and morale among urban areas are also dwindling and suicidal rates are increasing by the day. Every day, there are patients pouring into hospitals and clinics with asthma and heart disease. According to many scientists, the rise of cemented jungles and the decline of tree cover are among the chief reasons for such problems, the belief being that urban nature and tree cover are directly and indirectly linked to a healthier lifestyle. While some may perceive tree cover as a luxury in cities, it comes along with many health benefits too.

Even though many papers have been published bringing the matter into light, American cities spend less than a third of their municipal budget on maintaining a green cover in cities. As a result of this reduced spending, American cities are losing up to 4 million trees per year. According to a recent paper by The Nature Conservancy, the green cover in the cities is underestimated and often overlooked as a strategy towards improving public health in cities. “For too long, we’ve seen trees and parks as luxury items, but bringing nature into our cities is a critical strategy for improving public health,” said Rob McDonald, lead scientist for global cities at The Nature Conservancy.

Every year, between 3 and 4 million people around the world die as a result of air pollution and its lifelong impacts on human health, from asthma to cardiac disease to strokes. Each summer, thousands of unnecessary deaths result from heat waves in urban areas.And too often, the presence or absence of urban nature—and its myriad benefits —is tied to a neighborhood’s income level, resulting in dramatic health inequities. In some American cities, life expectancies in different neighborhoods, located just a few miles apart, can differ by as much as a decade. Not all of this health disparity is connected to the tree cover, but researchers are increasingly finding that neighborhoods with fewer trees have worse health outcomes, so inequality in access to urban nature makes worse health inequities.