January 27, 2022
6NewArticles
Home Peppy Should You Volunteer At The Soup Kitchen This Thanksgiving? 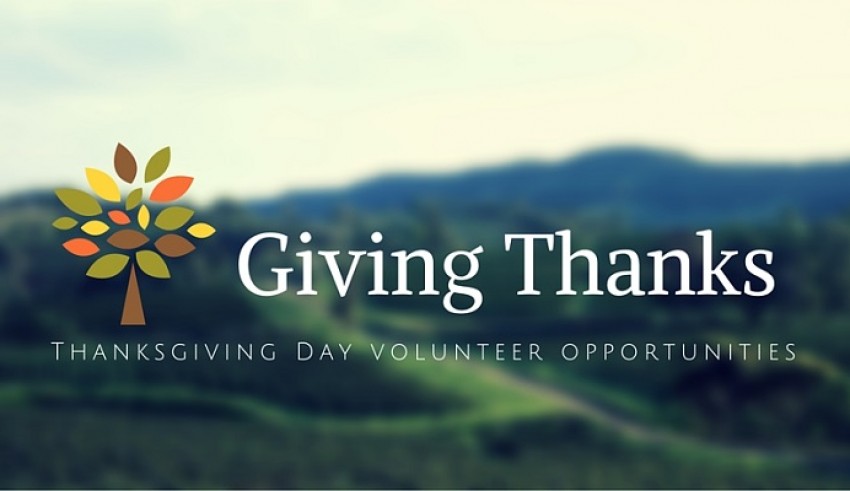 Thanksgiving is widely celebrated in the United States of America and on this day, people all over the country volunteer at various charities in order to give something back to the community. While that may sound cheerful and moral, the sheer volume of people that gather to volunteer at various spots sometimes becomes too much to handle for the charities. The alternative is to avoid volunteering on Thanksgiving and instead volunteer on some other day which does not fall in the holidays. It is a common understanding that there will be enough volunteers on the day that is meant for ‘giving’ back.

CEO and President of the National Philanthropic Trust Eileen Heisman also said that if you wish to volunteer at a food bank or soup kitchen, pick any day but not Thanksgiving or the day after Thanksgiving. Heisman said that small charities can get overwhelmed with the influx of one-time volunteers as it takes time and resources to train volunteers and that making a long-term commitment to volunteering is the right decision to make. Mary Lou Bozza, the director of development at Haley House, said that the holidays aren’t the time when soup kitchens and charities have volunteering lulls. She suggested that instead of volunteering, people can help by donating to a clothing drive.

Heisman also suggested that people can donate money or time on #GivingTuesday, a global charitable campaign that runs on the Tuesday after Thanksgiving. She said that donating money is always a wonderful aspect as that helps the charities with the resources and that if anyone has the ability to raise money, they should consider the option strongly. However, Heisman also cautioned people to do their research as many charities do not have the resources to utilize the money or labor effectively. There are also many charitable auctions that take place during the holidays and people can donate their resources with the auction houses as well.