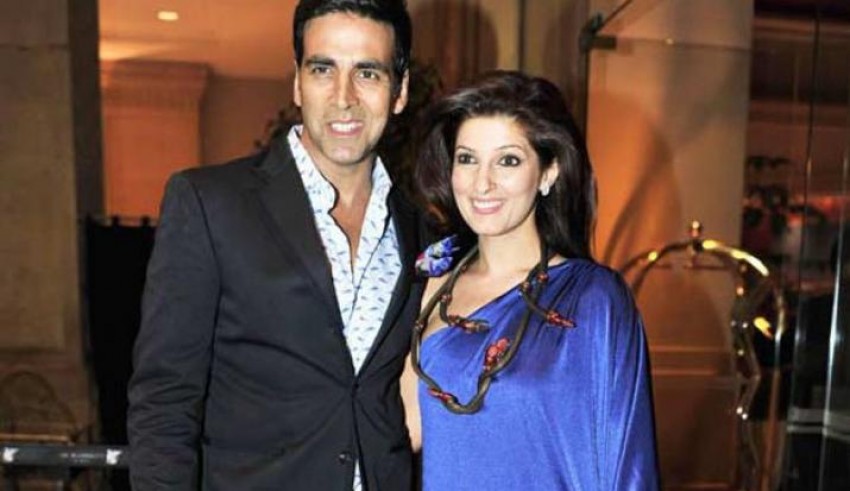 Akshay Kumar is now majorly linked with patriotism and movies that reflect the importance of certain social issues. His last movie, Toilet-Ek Prem Katha, raised the issue of the importance of sanitation in homes. His next movie promises to deliver the importance of sanitary pads and is called PadMan. For Akshay, the movie is quite special. It is the first production venture of his wife, Twinkle Khanna, and her newly started production house, Ms Funnybones Movies. The movie is based on the story of an Indian entrepreneur and inventor Arunachalam Muruganantham, the inventor of the machine that reduced the cost of the making of sanitary pads. He is the main reason for the revolutionization of female hygiene in India.

The movie is directed by R. Balakrishnan, the man that Akshay credits with bringing the story to life. Twinkle Khanna is the other pillar that the movie is built on. She discovered the story of Arunachalam Muruganantham and pitched the idea to Akshay and R. Balakrishnan. After discovering the story, Twinkle Khanna abandoned the novel that she was writing and turned to starting another novel by the title of The Sanitary Man. She mentioned the story to Akshay and R Balki and their enthusiasm brought things to fall into place for the movie.

Inability to buy affordable sanitary pads and the issues around 'Menstrual Tax' are not just problems in India but are Global @BBCWorld @PhilippaBBC #menstrualhygiene #MenstrualTax pic.twitter.com/JL6rDa6UOG