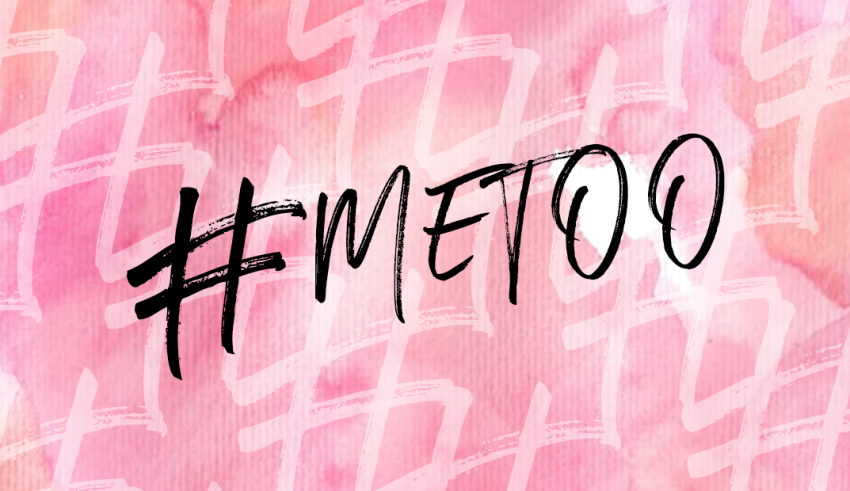 The #MeToo campaign was all the rage on social media last month. The campaign started as a protest by women against sexual harassment but within no time, it gained momentum all over the world, with even men sharing their stories. #MeToo was started by Tarana Burke in order to help the victims of sexual harassment and assault. She created a non-profit organization, “Just Be Inc.”, to help create awareness and protest against sexual harassment. While that was the place where the efforts began, it gained mainstream attention after Hollywood actress Alyssa Milano tweeted against Harvey Weinstein. Actress Rose McGowan tweeted #MeToo, inspiring women to share their horrifying experiences. A dance group, ‘The BOM Squad – Svetana’, has come up with a dance performance to share the pain of the victims inspired by the #MeToo campaign.

The video delivers the message through a powerful dance performance, with the narration of incidents of child sex abuse and assaults that scarred various women for life. It is a visual representation of the horrors that the women faced during various stages of their lives on a daily basis. The makers of the video credit the inspiration to Faye D’Souza.

Narrating the experiences, the video tells us of various incidents, many of which were at the hands of family members. There are incidents narrated by the women where the people who assaulted them touched them at their private parts and groped them on a daily basis. The victims were unable to say anything because they felt that they could trust the people who were close to them. The family that was supposed to take care of the children were the ones who assaulted them. The video includes an incident where a 7-year-old child was groped by the child’s sister’s 57-year old teacher. The old man bribed the child not to tell anyone.