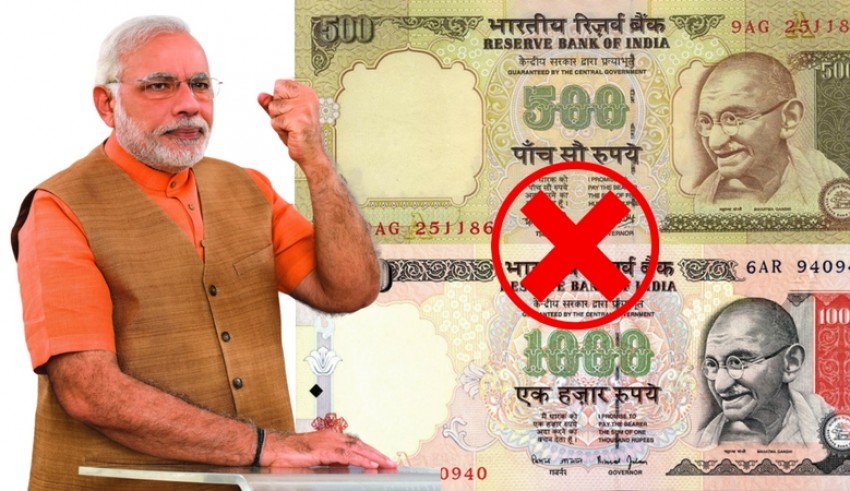 Today marks the one-year anniversary of the day that rocked the grounds beneath everyone’s feet. Last year, as a result of a decision by the Central Government, the 500 and 1000 currency notes went out of tender. Many consider the move to the demonetization a success, while others criticise it by noting its major flaws. Like any other government plan, it was bound to be a success and a failure at the same time, considering the division that is present in our country when it comes to politics.

The Union Government got its referendum on the demonetization from the people in the form of the win in the UP state elections, where the BJP won a historic 325 seats. People supported the government in the move, some for the greater good, while others for their own self, by standing in queues and facing their problems. As of June 2017, banknotes with a value of Rs 15.28 lakh crores have returned to the banks as per a report by the RBI. Of the Rs 17.77 lakh crores that were in circulation before demonetization, Rs. 16,000 crores did not return to the banks. The currency has now been reduced to Rs. 14.75 lakh crores as of August, 2017, in circulation.

There was a rise in the overall number of taxpayers in the country, an increased amount of E-filings, installation of over 13 lakh new POS machines, and an overall increase in digital payments as well. A number of shell corporations were exposed and a huge amount of undisclosed income was was detected and admitted.

However, demonetization was executed to uncover the black money in the form of cash but the desired results were not achieved. The government claims that around Rs 3.68 lakh crores are under suspicion but no significant action has been taken so far that may sound satisfactory to the citizens of India. The other aim of Demonetization was to reduce the cash usage and promote digital transactions, but as of now, only 17% of the cash usage has been reduced. These are a couple of the many questions that the Government will have to answer on the anniversary of Demonetization, a day that many are starting to call the Anti-Black-Money Day.