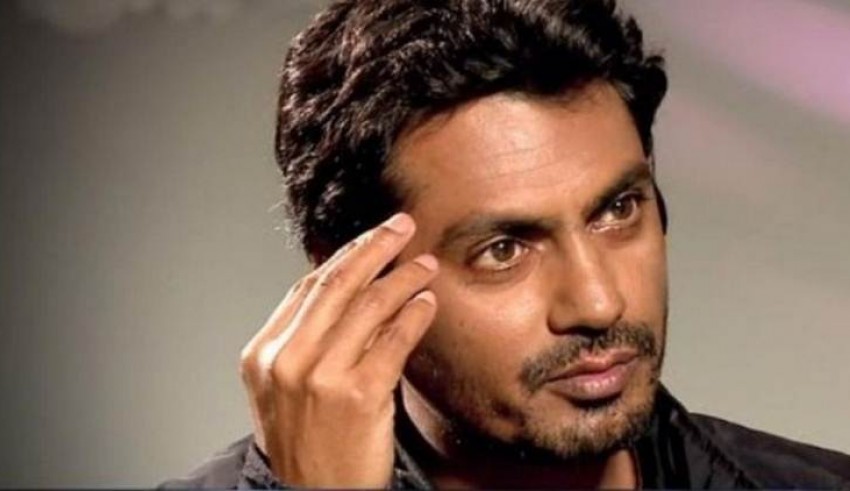 It was just a few weeks into the release of his book that Nawazuddin Siddiqui publicly apologised and declared that he would be withdrawing his book from the market. ‘An Ordinary Life’ was written by Nawazuddin Siddiqui and co-authored by Rituparna Chatterjee. The negative reaction by the people who were written about in the book compelled Siddiqui to withdraw the book from the stores. A source close to the actor revealed that it was not an easy decision for Siddiqui to withdraw the book and the last few days have not been easy for him either.

I am apologizing to everyone who's sentiments are hurt because of the chaos around my memoir, "An Ordinary Life" I hereby regret and decide to withdraw my book.

The source went on to say that Nawazuddin’s command over English is not very good and it is one of the reasons why the memoir should have been written in Hindi because the excerpts where he went into alleged details about his relationship with his two female friends came across as tasteless and should never have been a part of the book. He said that Nawazuddin has been very upset of the effect that his words in his biography had on the two aforementioned female friends of his. The source said that Siddiqui had largely depended on his co-author to put his thoughts into words and now regrets it and feels that he should have curbed his flights of fancy.

The same source went on to reveal that it was Nawazuddin’s wife Anjali, who became the biggest force in the withdrawing of the memoir. He said that Siddiqui never realised the extent of the effect that his words will have and it was Anjali who reminded him that it was still possible to control the damage by apologizing and retracting the book from the shelves. The source said that the reaction brought in by ‘An Ordinary Life’ has disappointed Nawazuddin and while he had expected the truth to hurt some people, he never anticipated the vehemence with which the people reacted.