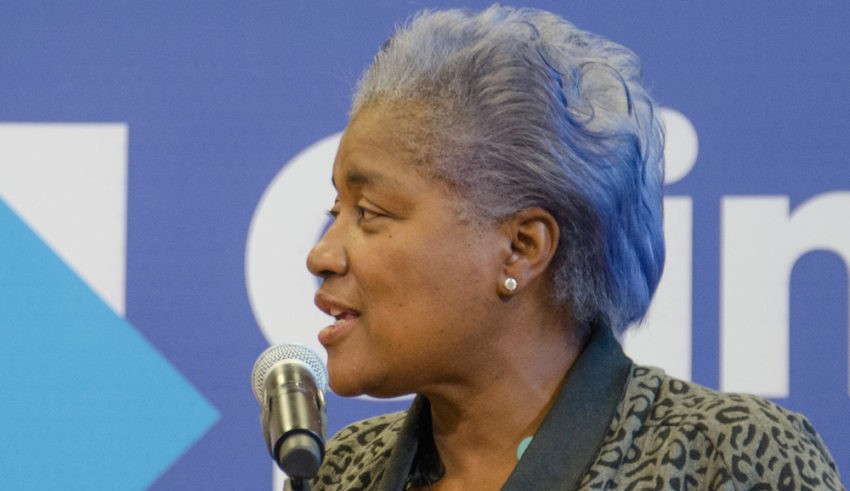 Former interim Chairman of the Democratic National Committee (DNC) Donna Brazile recently said that if she had followed her instincts, former Vice-President of the United States of America, Joe Biden, would have been on the ticket for President in the 2016 elections instead of Hillary Clinton. In an upcoming memoir, she said that she seriously had considered removing Hillary from the ticket using her powers as Chairperson of the Democratic Party. The DNC’s charter allows the Party’s chairperson to oversee the process of filling a vacancy on the ticket if a nominee becomes disabled.

When Hillary Clinton fainted in New York City, suffering from pneumonia, Brazile, as the head of the Democratic National Party, had considered replacing her with Joe Biden, and her running mate, Senator Tim Kaine of Virginia, with Senator Cory Booker of New Jersey. In her memoir, Donna Brazile said that she thought that the Biden-Booker ticket had better chances of winning the elections by winning over the working-class voters and defeating Republican Party nominee Donald J. Trump. However, she said that she could not bring herself to boot Hillary out of the Presidential race even though she thought of Hillary as a sincere but flawed candidate whose campaign reeked of the odour of failure.

Donna Brazile said that Hillary and all the women all over the country were proud and excited to have a woman nominee for President and she could not bring herself to remove Hillary from the ticket. Donna’s memoir, Hacks: The Inside Story of the Break-ins and Breakdowns That Put Donald Trump In the White House, is being published by Hachette Books on Tuesday. In her memoir, she also confirms that Clinton’s campaign took over the Democratic Party’s decisions and while the act was not criminal, it compromised the integrity of the Democratic Party.