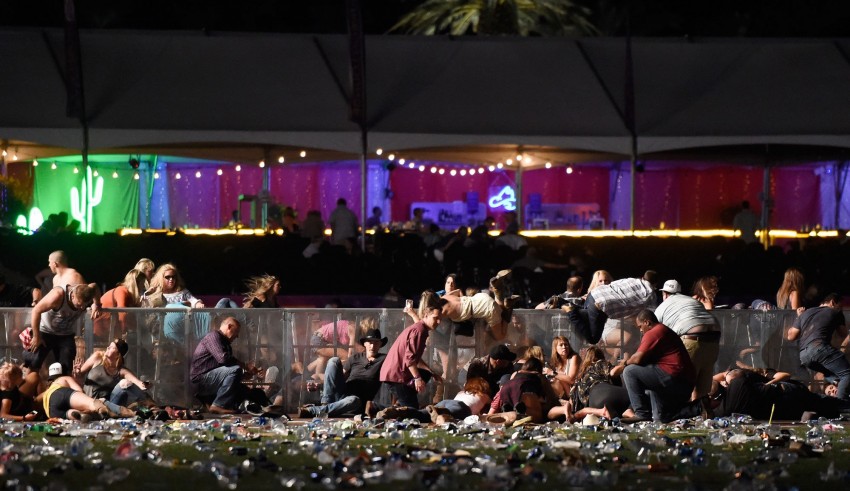 Sheri Sletten is one of the many survivors of the Las Vegas shooting that happened a month ago. What is different about her story is the story about her bravery and humanity that brought her to the front lines. She helped a victim of the shooting, slowed down his bleeding, and gave him the sense of being alive, all without knowing his name. She helped many other victims before eventually sitting out on the curb. Although she was unharmed, the shock of the incident was enough to make her feel lost on that day and the weeks that followed.

The 36-year-old spent the days after the shooting sitting on her bed 24 hours a day, religiously following all news, for the hint of the man she first helped. She wanted to know if he was okay and called up the hospitals in Vegas where the injured were treated but because of the privacy laws, she could not get through. She checked the Facebook pages set up for the reunion of the victims of the Vegas shooting, all to her disappointment, also hired a private investigator to track down the man, with no result. Almost two weeks after the shooting, she read an article and found what she was looking for, the man with the identical wound by the name of Matt Lewan.

Sletten searched on social media for Matt and found his girlfriend and sister, whom she recognised from the concert. She got in touch with them and they remembered her and filled her in about Matt’s condition. The bullet was still lodged in his body, too close to the lung to remove it and had a broken arm. She wanted to see him but only when he was stable enough to meet her. On Thursday, she received a call from Matt, who was ready to meet her. She drove up to his house. He was lying on the couch and seeing her, Matt smiled. For the first time in weeks, Sletten felt alive and gave him a one-armed hug.