May 17, 2022
6NewArticles
Home Entertainment Bollywood Sunny Vs Esha: Which Face Will Earn More? 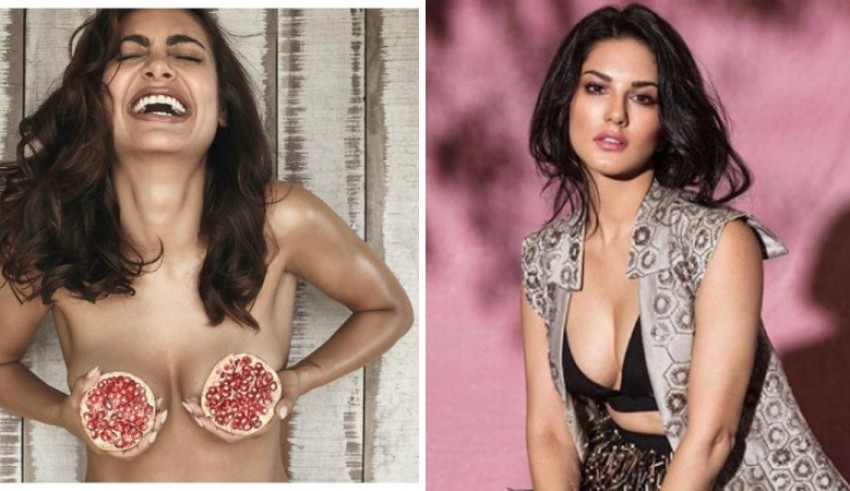 Esha Gupta and Sunny Leone are both well-known faces in the industry and the products that they endorse usually become successful. Both the actresses have become forces to be reckoned with and are making headlines on a daily basis. There might be a chance that we might be seeing them together endorsing condoms for a company. Sunny Leone already endorses the brand but recently Esha Gupta was approached to endorse the same brand. Esha Gupta had shown interest in the job but has put out a big demand that seems kind of deserved and demanding at the same time.

When Esha Gupta was approached for the endorsement, she showed quite an interest in the offer, but when it came to the matter of price, she put out a big demand, wanting double of what Sunny Leone is being paid for the job. This was not an offer of replacement but an offer of acting alongside each other. The demand put the authorities in shock, but given the sky-high requests for Esha to appear in many different commercials, the company decided to lay off the negotiations and keep working with just Sunny Leone, seemingly content with the endorsement that they have now.

Life's too short, laugh it out

Esha Gupta has proven herself to be quite a sensation on the internet, after she posted some saucy pictures of herself on her Instagram profile. She is not afraid to show off her curves and is bold enough to pose for pictures that parents would shut the eyes of their kids for. Sunny Leone, with her past as an adult actor, has also quite a following and when it comes to racy pictures, she has done quite a lot of photoshoots to prove her boldness. While the audience may want to see the two beauties come together in a single endorsement, the current situation demands for a wait for a more appropriate time.