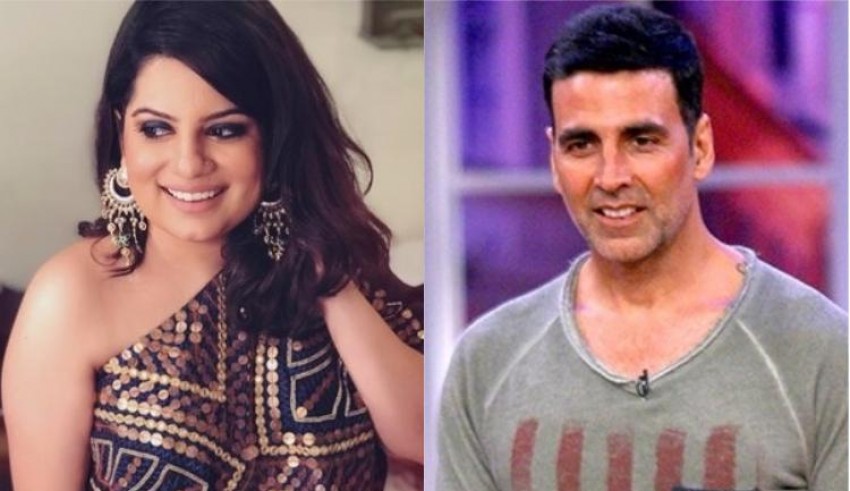 India has a knack for great controversies and jokes that sometimes blur the lines between right and wrong, and funny and offensive. The most recent controversy to hit the nation is between Akshay Kumar and Mallika Dua. Akshay’s comment that had a pun in it became all the rage of the controversy, some claiming that he crossed a line between comedy and sexism with it. He is being criticised for saying, ‘Aap bell bajao, main aapko bajaata hu,’ to comedian Mallika Dua on the sets of The Great Indian Laughter Challenge. While the scene did not make into the final episode of the show, a video of the controversial scene was leaked by Dua’s father on social media, when he threatened to ‘screw’ Akshay.

This is u, right?
U r kicked out from the show. Now u r seeking for public's attention by @akshaykumar name. Shameless. pic.twitter.com/8EbCoSfahg

Comedy is defined as a professional sketch or collection of jokes that aims to make the audience laugh. Sexism, on the other hand, is purely prejudiced stereotyping, or discrimination on the base of the gender of a person. In addition to Mallika’s father Vinod Dua’s post, Mallika Dua herself tweeted that while she encourages humour to be limitless, she feels that it should not make one uncomfortable at the workplace. There has been no comment from Akshay Kumar or any spokesperson for him. Just like any other controversy, social media has divided itself into two teams and arguments from both sides are raging on.

No. Its all about gender. If a woman makes a joke, its comedy. But if a man makes the same joke on woman, than it becomes sexist.

Hey for those victim-blaming you know @MallikaDua may make jokes but they don’t make someone feel personally sexually violated on stage.

There are people accusing Mallika of double standards, given her countless jokes on men and their body parts, her sultry role as Tinder Aunty, saying that Akshay’s pun should not be considered offensive if she could refer to men’s balls as ‘gulab jamuns’. As an advocate of equality, sexual jokes about either men or women should not be considered offensive. But the issue here was that the pun in Akshay’s comment made Mallika feel uncomfortable and she has the right to highlight the issue, as Akshay’s comment was singularly aimed at a single woman, making her feel sexually violated.