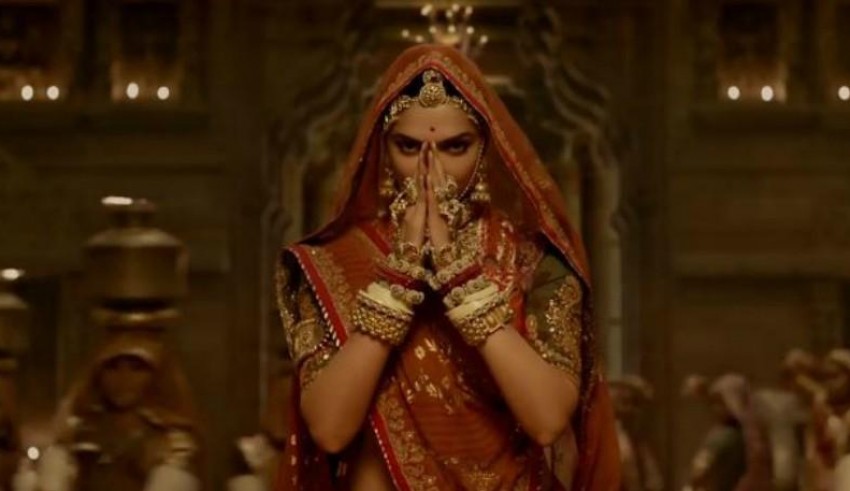 The First song of Padmavati is out and we cant just take off our eyes from Deepika Padukone. Ghoomar Song from Sanjay Leela Bhansali movie has created buzz everywhere.

Little over 3 minutes song is admired by all especially for Rajasthani dance performance by Rani Sa Aka Deepika Padukone. She has done around 66 twirls in the entire song while donning her heavy attire and jewelry. Ghoomar song sung by Shreya Ghoshal and Swaroop Khan has been penned by A M Turaz and Rajasthani lyrics are by Swaroop Khan.

Deepika Padukone aka Padmavati took it to Twitter to share her experience with fans saying, “The Ghoomar Song has to be one of the most difficult yet most fulfilling song sequences I have ever shot for! #GhoomarToday @FilmPadmavati.”

The trainers for Deepika Padukone for this song, Kruti Mahesh Midya and Ghoomar training artist, Jyothi D Tommaar, made her learn the dance to the perfection.

As per Source, “It is an extremely difficult performance art that takes years to learn, Deepika had to pick up the steps within a matter of days and she mastered it.”

To this, Deepika commented, “It has been one of the most difficult song sequences that Sanjay sir and I have shot for. The shooting of the film began with this song and I will never forget that day. I remember approaching my mark for the first shot and suddenly, I felt a chill run through my body. It was almost as if Padmavati’s soul had entered my body. That feeling still lingers and will continue for years to come.”

We have witnessed her moves in past as well but this song the actresses perfected each and every move of the Rajasthani folk dance. She looked graceful and the moves are perfect. Even though the song has Shahid Kapoor in it but Deepika stole the show with her performance and looks.