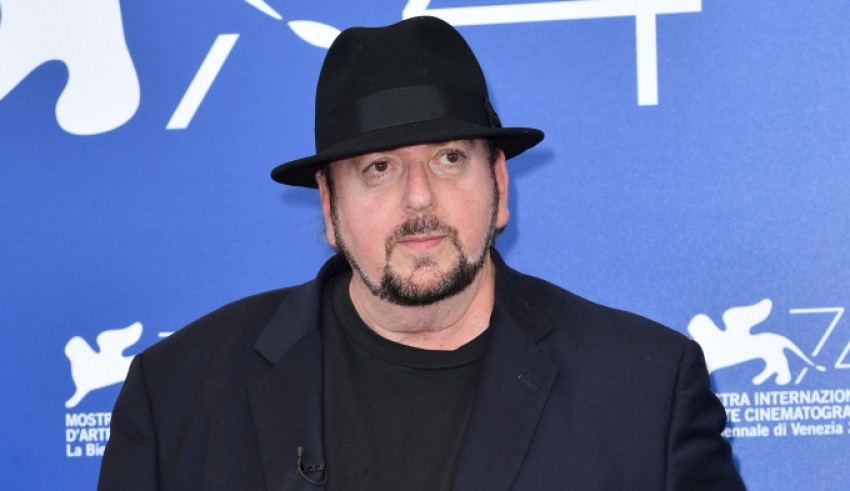 Hollywood seems to be having a bad time. After Harvey Weinstein, James Toback has now come under scrutiny. James Toback has had a bad reputation when it comes to dealing with women. Many stories and articles have often referred to him as a womanizer and it became clear why when Los Angeles Times published an investigation in which 38 women accused the writer-director of sexual harassment. Within two days of the publishing of the investigation, more than 200 other women have come forward claiming to be sexually harassed by James Toback. While a majority of their accounts have not been verified, there are speculations that the accounts may have been true.

A majority of the women claimed that Toback approached them on the streets of Manhattan, offering them an access into Hollywood, or a part in an upcoming movie, and then later on demanding sexual favours. Today Show host Natalie Morales posted on Twitter that James Toback had used the same exact move when she encountered him near Central Park in New York City. She said that he used the oldest line in the playbook, access to Hollywood, and she was lucky to have seen through the act and realise what he was up to.

A detective within the Los Angeles Police Department has also reported numerous calls coming in about sexual harassment by James Toback. The detective said that the special assault section of the department’s Robbery-Homicide division is currently sorting through the calls, determining the nature and location of the complaints and if they are within the jurisdiction of the LAPD. A spokesperson for the Manhattan District Attorney’s office said that the office is encouraging the women to call their sex crimes hotline number if they have a complaint regarding Toback, since he lives in New York. Several of the women who contacted the Times have reported that they contacted the Manhattan DA’s Office in the past week to file complaints.