February 05, 2023
6NewArticles
Home Peppy Teaching Kids About Money In A World Obsessed With Digitization Of Currency 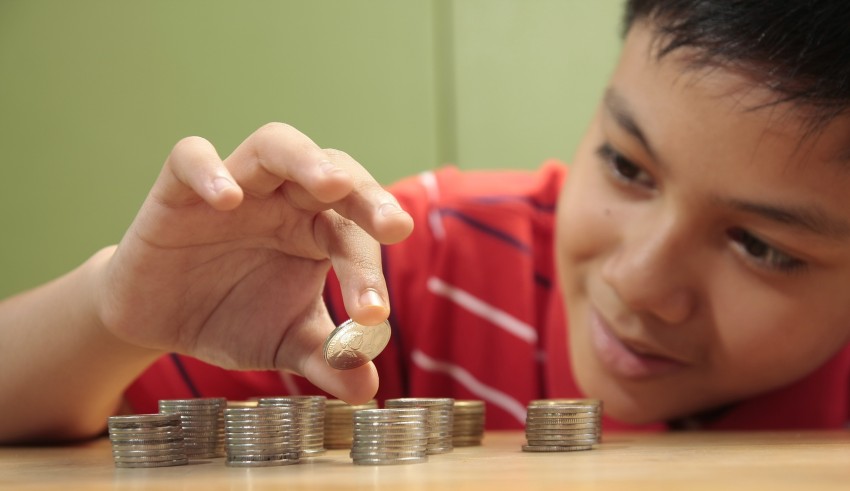 The world used to be an easier place to live in a few years ago. There were fewer problems and digital currency was not a problem. Although some might argue that it has made our lives easier, there are others who are worried on how to teach their kids about money seeing that their kids only see them using plastic money or digital currency. Everyone wishes to go cashless now, opting for a few taps on their smartphones as the preferred mode of payment. The exchange of bills has decreased and the future generations would not see their parents save money separately. They only see the swiping of the cards and think that money comes from those cards.

Children used to be first introduced to money when their teeth fell and the tooth fairy came in the form of dimes, quarters and dollars. There used to be an excitement to collect all the coins and bills and save it in a jar or a piggy bank. The collection got a boost every time we visited our grandparents. However, the kids of today prefer digital gifts, such as an iTunes gift card. In our times, we used to take money to the school to buy lunch from the cafeteria. Now the kids just get the money added into their school account digitally. The challenge of this century turns out to be teaching the kids the value of the bills, counting them, saving them, and spending them.

A system has been devised by experts which divides the allowance of the children into four parts, spending, saving, giving, and investing. Since the money is divided into four equal halves, there is a lesson here that teaches kids how to save for the future and also make investments from an early age, which will bear fruit in the future.

Parents can also be open about the various expenditures that happen in the daily routine. This will make the children more aware of the running of the household and bring to their minds that it takes a lot to run a house. It would also help the children bond better with their parents. Parents can also open bank accounts for their children from a young age, showing them with time how the money grows in the bank slowly but steadily.