May 18, 2022
6NewArticles
Home Lifestyle Colors Have Its Own Wavelength – Don’t Bother What Others Say 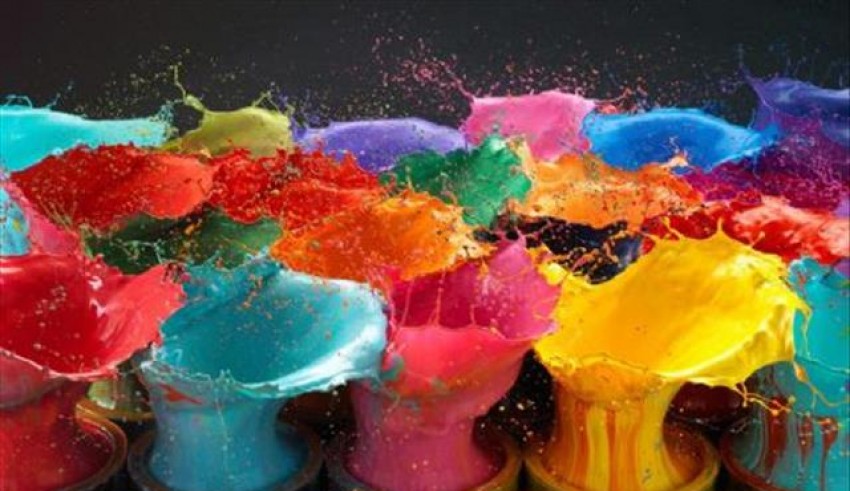 Even we dress in the best costume not for us but for others because it has become a ritual not to roam naked.  It is thus crystal clear that all the time we bother for others not for us.

I have seen when something happens to you and you are physically disfigured and when are used to it, you don’t bother about your outlook for others.

The old-timers are least bothered about the happenings around them as compared to the young generation, who have vested interests in power, accumulating money, status-conscious and appearances too.

The elders, who have enjoyed the blues of their life and now enjoying the bonus period, don’t hesitate to tell the truth without fear of losing anything.  We can learn a lot from the young and the older.

Even in my late 60s, I am very particular about the dress codes especially the color combinations.

Dating back to thousands of years to the ancient cultures of Egypt, China and India, there is evidence that the color therapy is a complementary therapy.  Each seven spectrum colors – red, orange, yellow, green, blue, indigo and violet –  has its own particular wavelength and get-up-and-go.  It is also said that every cell in our body needs light energy and thus color energy has widespread effects on the whole body.

Frankly speaking, I recollect an incident when I was to go out with someone to attend the elder’s party but could not decide as to which dress I should wear. I don’t know as to why I am allergic to maroon color but that day I was not having any my blue color shirt pressed.  My friend kept waiting for another ten minutes when interfered as to what is the problem in dressing and moving as we are already getting late.

Without waiting for a fraction of the second, I got up and put on the brown color shirt and left with him.  I was surprised to get comments from each one known to me who used to comment about my favorite choice of blue color – that you look smarter in maroon color too.

I realized that no complementary therapy – as in the case of color choice for wearing clothes should be considered as an alternative to professional medical advice. It is safe to use alone or alongside any other therapy.

That day was a turning point for me to switch over to any color with a clear concept that we should not bother about what others’ say – how we look to them and live our lives freely.