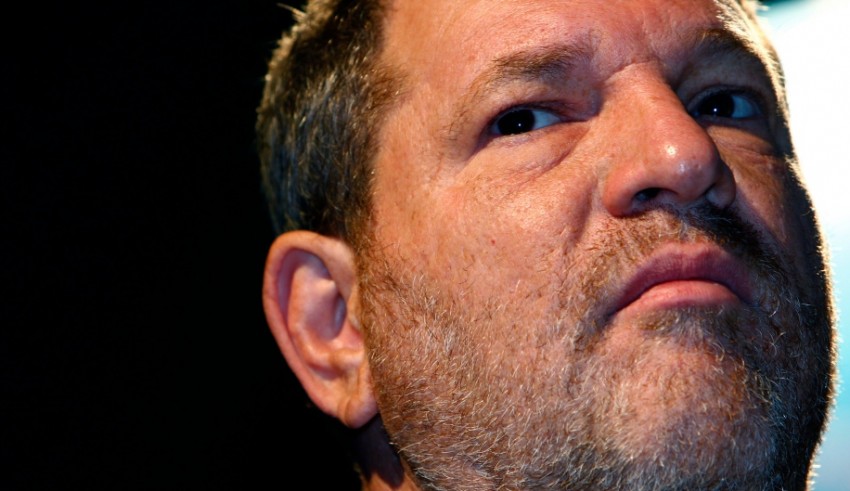 Harvey Weinstein sexual harassment scandal has stories in the news everywhere. However, apart from the names of all the women on the screens like Angelina Jolie, Gwyneth Paltrow, and Mira Sorvino, there is another factor that lights up the screens, the silence of the men who were a part of the scandal, indirectly if not directly. Their silence largely reflects on their role as enablers and abusers of the horrors committed by creatures such as Weinstein.

These men largely resemble the zoo employees who toss the meat in the lion’s cage, pushing actresses through the doors of hotel rooms while men like Harvey wait in bathrobes for the opportunity. They lay in wait for the opportunities that would one day enable them to be the men on the other side of the door, taking advantage of the fear in the actresses who are waiting for their big break. Their role model just might be the fictional producer Jack Woltz from The Godfather, who bragged of his conquests over pretty young women all over the world. These men are not afraid of losing an opportunity since they know that everyday, new women are pulling into town in hopes of catching a break in acting.

There are also other men who keep silent, aware of the acts of men like Weinstein, enabling this behavior as long as it does not affect them directly. These could be men working for such producers, afraid to lose their jobs in case they tell on the big boss, or just other male actors who knew of Weinstein’s acts and yet chose to remain silent. Their silence has caused dozens of women to suffer at the hands of Weinstein over the past so many years, but as long as their paychecks kept coming, they felt it necessary to protect Hollywood’s top dog. A whole bunch of them would now come forward condemning Weinstein’s behavior, but when their voices were most needed, they remained silent.