May 17, 2022
6NewArticles
Home Entertainment Bollywood Aamir Khan Explains Why He Is Getting Paid More Than His Female Co-Stars And It Makes Sense 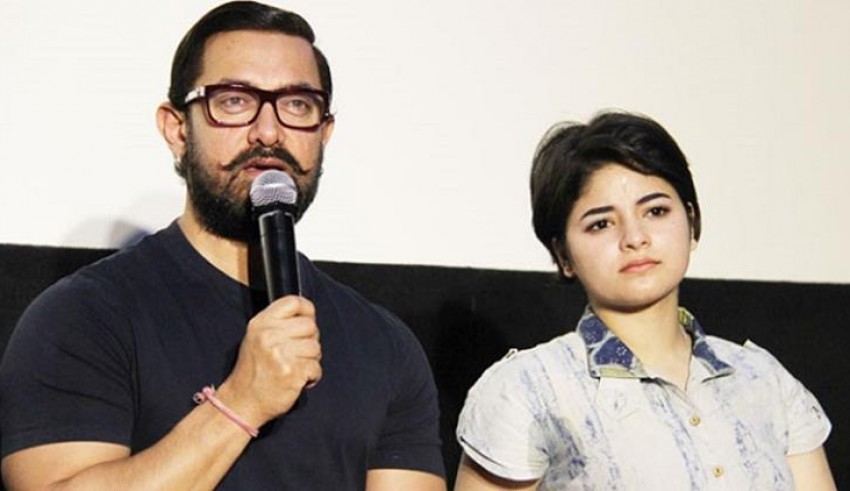 There has been a lot of debate around the topic of the paycheques of Bollywood actors. Sometimes the debate gets thrown into the background due to some pressing issue but it is never forgotten. Everyone is obsessed with the fact that male actors get paid quite a lot more than their female counterparts. No one has been able to counter the statement quite so well in the recent past. However, Aamir Khan’s explanation on the topic makes quite a lot of sense and gives us an insight into the financial aspect of Bollywood industry.

Aamir Khan has an upcoming film, Secret Superstar, releasing soon and he was in a promotional interview with journalists and other media persons recently, when he was asked the question whether his Dangal co-star Zaira Wasim is being paid more in Secret Superstar since she is the female lead and protagonist in the movie. Aamir Khan has a supporting role in the movie and Zaira Wasim has a meatier role in the movie. To this, Aamir answered that according to him, the industry does not differentiate between male and female actors and that there are quite a few females in the industry who do not get paid or treated differently just because of their genders.