December 09, 2022
6NewArticles
Home Lifestyle Health Why Women Who Prioritize Themselves Are Happier And More Successful? 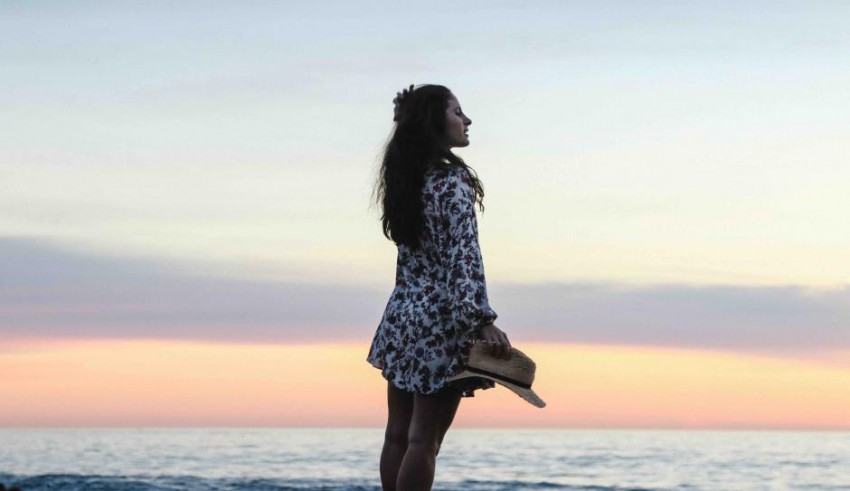 People have a tendency to let other people walk all over themselves. However, there are some of us who are strong and put ourselves first before anyone else. In 2011, Michelle Obama told Barbara Walters that she was among the people who made herself a priority and when asked about the selfishness in the statement, the former First Lady of the United States of America said that it is a practical as while caring for others, we often tend to make ourselves less of a priority and there should be a balance between putting others and ourselves at the same level of priority. It is often seen that women who put themselves first tend to be happier and more successful than those who do not.

There is a tendency for women to put others first given the fact that the mentality of our society still revolves around a patriarchal society and women often feel that there are here to serve. This slight notion is responsible for the shaping of the lives of women all over the world. Equality is talked about but when it comes to implementation, there is a hesitation seen everywhere. Women restrict themselves from realizing their potential to the fullest and start to think about the roles they need to play for others around them. This often leads to frustration and a rebellious nature that is commonly seen all around us.

However, putting yourselves first doesn’t mean that you think only about yourself. There is an underlying statement to the definition that putting yourself first means that you are grounded into an understanding that you are the first one who needs your own attention and only when you have become comfortable with that, there is a possibility to help others out. Women who tend to follow this are so much happier because no one can better look out for you than you.

Once you have become comfortable in your shoes and start thinking of yourself first, only then can you make others see that the grass is greener on your side. When you start commanding a respect for yourself, you automatically help others do the same for themselves. You need to set a certain standard of respect that you command in the minds of others and you will find out that it is rarely found that a person will disrespect a woman who won’t tolerate the disrespect.

Just like during a crashing flight, you first put on your own oxygen mask before helping others, you need to be emotionally strong yourselves before helping a friend out. You can’t offer someone your jacket when you are freezing yourself. You cannot share a meal while you are starving.

Expecting someone to do something for you or expecting certain outcomes out of a situation is the worst thing you could do to yourself. When having expectations, you are basically handing over control. You do not want to be a slave of anyone or anything, be it situations or addictions or people. Taking control of situations is the most important thing that you can do in your life and once you master that, you will find yourself happier.

4. Opinions Matter; Just Not Others’

The women who prioritize themselves first do not just put their needs first but also put their opinions on a higher priority than the opinion shared by others. When a woman tries to go by the rules set for her by others, she puts her needs and thoughts second. Maintaining an image, fitting into a standard, and abiding by an expectation are all examples of letting others take control of your life.

5. It Becomes a Habit

7. It is all about the Vibes

When women start gaining a positive outlook towards life, they begin to form relationships with people who are more like themselves. They begin to attract the right people into their lives. When a woman is genuine to herself, she realizes what she wants in life and chooses more efficiently the people she wants in her life.

When a woman realizes that she is a priority, her day goes by without any sluggishness as she is not distracted by any negative relationship or person. She cares more about finishing her work rather than worrying about something that is not affecting her in any way.