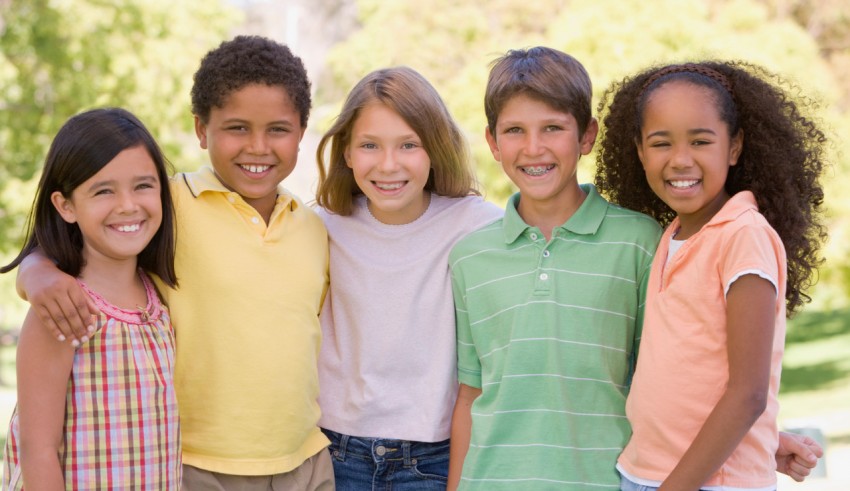 Sleep is a beloved part of everyone’s routine. If it were up to us, we would never get out of the comfort of our beds. No one likes to wake up early, whether it be parents or children. And yet, for some unknown reason, our school curriculum makes it so hard, starting school right at the break of dawn. Everyone feels grumpy waking up, sometimes even before the sun is up. There are many times that we do not even get the appropriate amount of sleep. The ones who suffer the most are small children who are made to go to school quite early in the morning.

A recent study suggests that this lack of sleep can get quite problematic for kids. The study reveals that the kids who have their school before 8:30 a.m., are prone to getting insufficient sleep or just getting the bare minimum of sleep. Doctors recommend 8-10 hours of sleep daily for small children which is quite helpful in the development of the brains of children. When this need for sleep is not met, the body stops functioning at its peak which causes the growth and development of the child to slack.

A professor at the University of Rochester in the United States of America, Jack Peltz says that a student could be doing everything right but when it comes to early school timings, the pressure of getting up at the break of dawn just to attend that first class is enough to hamper the sleeping pattern and increase the symptoms of mental health issues. A lack of proper sleep can also cause other major health problems like obesity, heart disease and others in adulthood. The study was published in the journal Sleep Health and also suggested that along with a proper time of sleeping, the quality of the sleep is also important, which can be achieved by limiting caffeine intake and turning off electronic devices like television, cell phones and video games before sleeping.