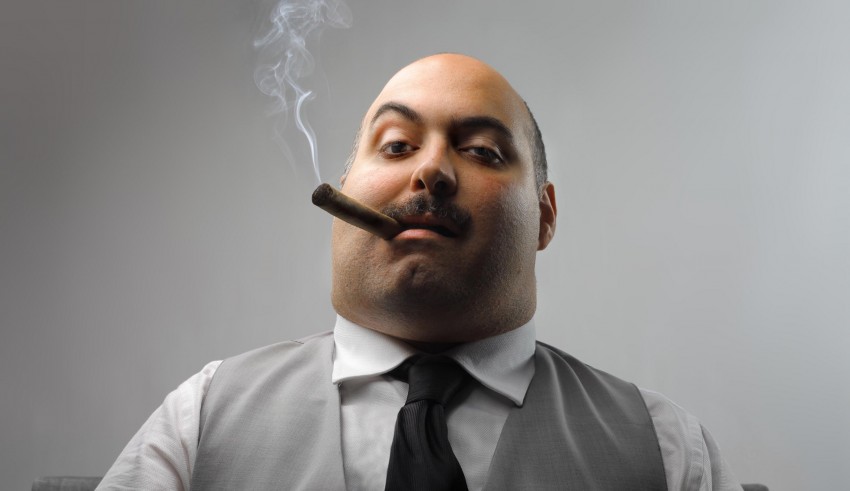 Warning: Read this only when you are sure your boss is not anywhere around!

There may be many times at your workplace when you get frustrated with your boss and are tempted to call him/her for what he/she is; a complete and utter ‘moron’. But before you go ahead and put your job in danger, you might consider the fact that calling your superior a moron is a pretty terrible idea. Many studies have been conducted on this topic. The moral of the studies comes out to be the same each time. Do not disrespect your superior, unless you wish to face bad consequences.

This topic has become a trending one, given the influence it has in politics too. Secretary of State of the United States of America Rex Tillerson supposedly called President Donald Trump a moron and has had differences with the President over multiple occasions. While your boss may not be the leader of the free world, but he/she still controls your life in small way as all your paychecks are in his/her hands.

Before even considering calling your boss a moron, you might want to read some of the following tips on how to survive with a superior who might be getting on your nerves.

When you feel that you are up to the brim of your frustration with your boss and are tempted to call him out, walk away. Get out of the room, maybe even out of the building and get some fresh air. After a few deep breaths, think about the consequences that you might face by calling him a moron. Things might not end up too well. You might lose your job. While we might have quite a tolerance, each time we suppress the urge to burst out of anger, we deplete the capacity to hold the frustration in. The best way out of such a situation is to take a small break and thinking ahead before making an impulsive decision.

Once you have removed yourself from the situation, try to see the situation through your boss’ perspective. He might be stuck in such a situation that leaves him a choice between the bad and the worse. There might be other things at the workfront that are stopping him from appreciating your work. This step goes a long way into calming your anger and also making you a bit more compassionate as a human.

Once you have gathered your thoughts enough to calm yourselves, think of a professional and calm way to talk to your boss. Talking helps and goes a long way into clearing the air. Talk to your boss about what angers you and the best way out of the frustration. Do not wait until you are at the end of your tolerating capacity because that is when you will be most likely to drop the moron bomb.

If nothing helps, then maybe it is not meant to be. It is often said that a right and well-suited boss is much harder to find than your soulmate. But just as there is a soulmate for everyone out there, there is a good boss who is not a moron out there too. Ask for a change in the department in your company or find a job at an entirely different company.