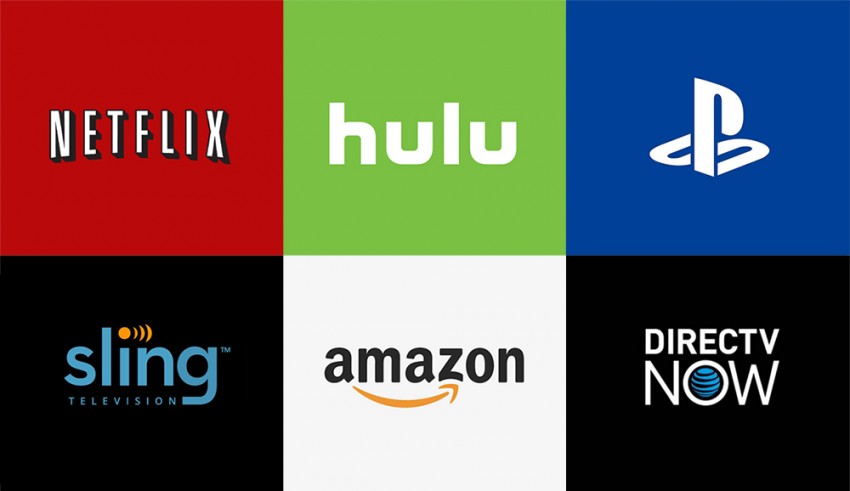 The business of streaming media has been booming for the past few years now. The subscription based video-on-demand, which was first popularized by Netflix, is expected to grow from an $8.21 billion industry last year to over $14 billion by 2021. However, it has come at the cost of traditional media, like cable and satellite TV. Customers have been cutting the cord with cable and satellite TV and there are young consumers of the industry who never subscribed in the first place.

While the streaming services may not share the rating on various shows, recent look at streams, viewers and engagement to different series shows which of the shows on these different services has the biggest audiences. The Big Three streamers in the industry, Netflix, Amazon and Hulu, offer quite a wide range of premium content. Of that, the most popular shows in the month of September for each service were The Handmaid’s Tale on Hulu, The Man In The High Castle on Amazon, and Narcos On Netflix. The streamers are spending quite a lot to acquire more content from CBS, Warner Bros., Lionsgate and more; with Netflix planning to spend $6 billion this year and Amazon planning with $4.5 billion.

However, even with all their spending and popularity, all the streamers don’t even come close to the King of the Streaming service, YouTube. YouTube has over 186 million users in the United States of America. It has had the upper hand on all the three companies for years now and the projections for the next four years also suggest that the subscription based streaming services will have to work quite hard to compete with YouTube. It is projected that by 2021, YouTube will have over 200 million users in the United States of America while Netflix will have a slow growth with 128 million users this year to over 140 million users by 2021.