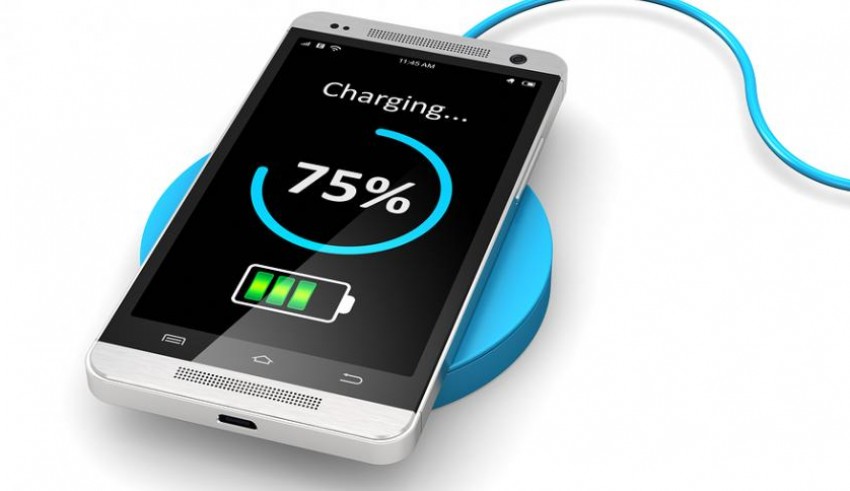 With Apple joining the game, more models are expected to have wireless charging stations as the smartphone industry has now widely adopted the new method to charge smartphones. According to the Wireless Power Consortium, there is more than 5000 public QI charging tables all over the world, at public places like McDonald’s, Marriott, Ibis; at airports like the London Heathrow and Philadelphia; and in corporations like Facebook, Google, Deloitte, PwC and Cisco.

There has been a delay in popularising the introduction of wireless charging docks in cars. This was mainly to see which technology would Apple go for. According to a 2016 IHS Markit forecast, the wireless charging units exceeded more than 200 million units per year.

While this would make many users happy, there is a concern that arises in many people’s minds. Is it good for the battery to be fully charged at all times?

The frequency of charging is also a factor affecting the degradation. As the Lithium ions are charged and discharged over and over again, they lose their mobility to travel between the cathode and the anode.

The conclusion is not to charge your battery from bottom to top and discharge it from top to bottom. The recommended cycle of the battery charge is between 45% and 55%. With sophisticated battery management systems and advances in mobile battery technologies, the damage to the battery for fully charging has been decreased but it is still believed to be there.