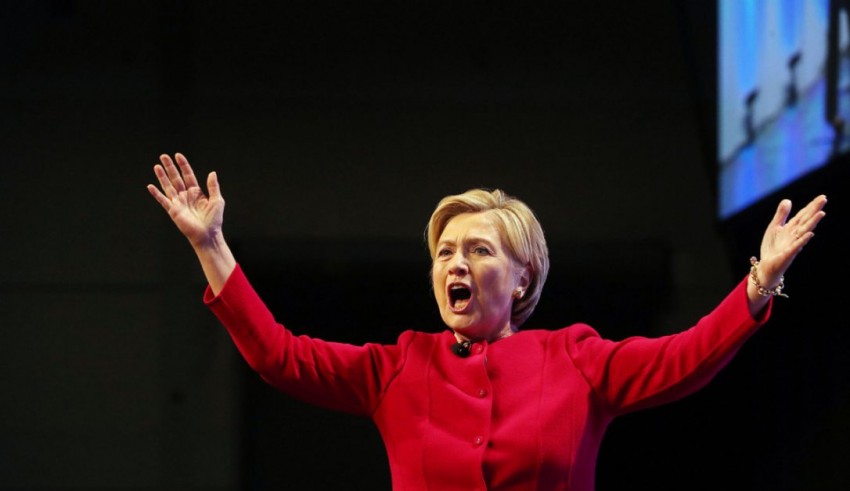 In a packed hall of nearly 5,500 people at the Enercare Centre, Toronto, Hillary Clinton warned the world about the attacks on democracy, not just in the United States but also in Canada and other countries around the world. She went on in length talking about the mistakes she made during her campaign and the reasons why she lost the elections back in 2016. The hall was a full house, and Hillary told them that while she may have lost the elections, she is not going anywhere except in the middle of debates to talk about their future. Clinton was in Canada to promote her new memoir, What Happened, in which she writes about the 2016 elections.

Hillary Clinton talked about various lessons that she has outlined in her book. She said that those lessons would help America out and heal the democracy, all the while protecting it in the future too. Through the book, Hillary Clinton hopes to make future generations aware of the facts of the elections and also to make the world aware of the assault on democracy. While Clinton admits to certain mistakes made by her and her campaign, she spreads around the blame for her loss too. According to Clinton, the obsession of the press with her emails and the intervention of James Comey, both contributed heavily to her loss.

Hillary Clinton also blamed the Kremlin for the information warfare that Russia waged during the 2016 elections. She draws worry towards the fact that American voters got affected by the lies and misinformation spread by Russia. Clinton draws attention to the fact that Canadian voters could be affected by the lies too. The Russian intervention into the elections is a major threat to any democracy in the West, according to Clinton. Hillary Clinton believes that the actions of Russia to undermine democracy require a swift and decisive action, warning Canadians of the chances of them being victims of false information and propaganda too.