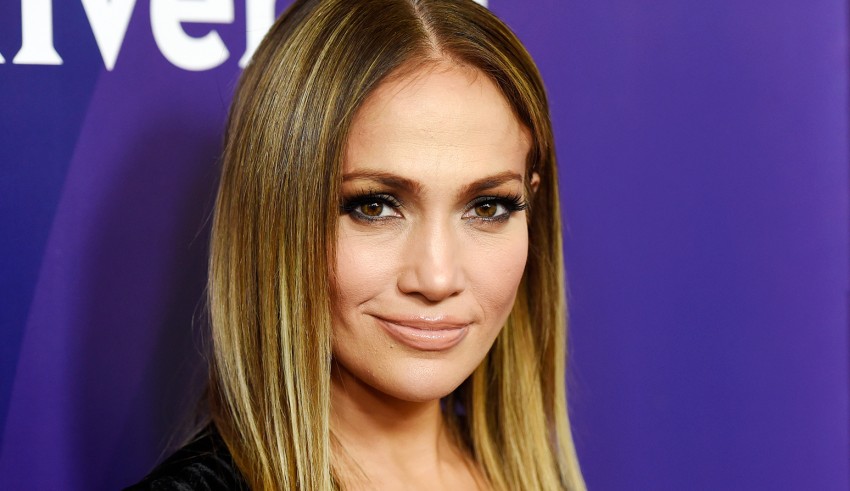 Almost a week after Hurricane Maria devastated the lives of the people of Puerto Rico, Jennifer Lopez has finally made contact with her family members who live on the island. The “On the Floor” singer shared a soul-touching video of finding the last of her relatives to her Instagram account on Wednesday.

Since the storm-ravaged Puerto Rico, Lopez had been working tirelessly to bring awareness to the world with the help of her co-celebrities and billion of fans living worldwide. She created cognizance about the terrible conditions that these citizens were currently facing and tried to raise money to help them with better supplies and rebuilding efforts.

The massive storm left millions of people without any food to eat, clean water to drink or any lines of communication to contact family members.

The star who felt relieved, captioned the video, “After 6 long days we found the last of the family! Now the rebuilding begins!!” The video was about her aunt and uncle who were the last to be found, talked about how Lopez had always been so generous and giving and how they remembered her from the time when she was a little girl. While they lived far from her, her aunt said she always loved Lopez intensely and were feeling grateful that people have come to make sure that they are doing okay.

Lopez was deeply involved in hurricane relief efforts, as she donated $1 million herself and set up Somos Una Voz (We Are One Voice) initiative with her ex-husband, Marc Anthony. It was a humanitarian relief initiative, an alliance with some of the biggest names in Hollywood and people from the world of sports and the arts from across the globe to help Puerto Rico recover.

Many other celebrities like Vin Diesel, Jimmy Smits, John Leguizamo, Ricky Martin, Alex Rodriguez, Bruno Mars, Daddy Yankee, Ed Sheeran, Lin-Manuel Miranda, Pitbull, Jada Pinkett Smith and Luis Fonsi have all agreed to do their part to help. Now Jennifer is also working to raise money to other Nonprofit organizations like the American Red Cross, Reach Out Worldwide, United Way, United for Puerto Rico, and she has reassured people that she will donate to other charities as well to lead the crowd and set an example.

Kareena Kapoor Khan, an actress who has made her mark in the film industry by her smoking …