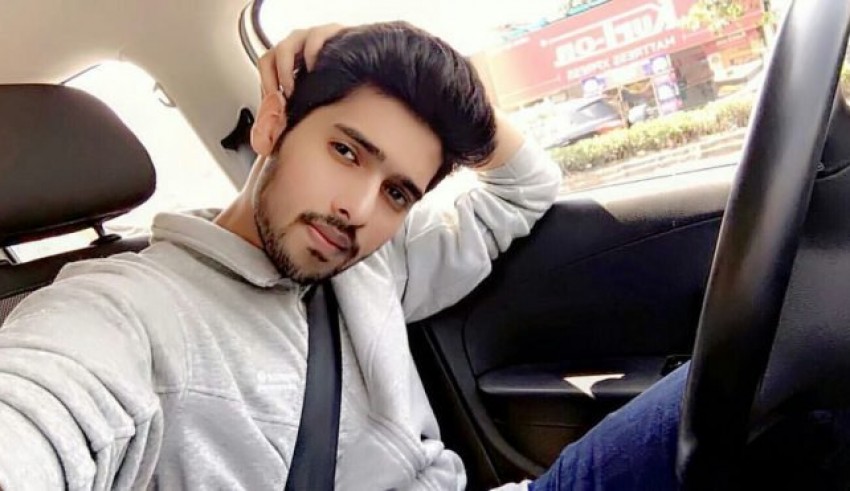 Armaan Malik is sailing in this ocean called life in his boat made up of fans, fame, talent, and music but he wants to go beyond this boat and help others like him.Few have savored stardom and success in their 20s,
Twenty-two-year-old Armaan Malik, however, is already a celebutante in Bollywood music.

Armaan rained his tones on the crowd at Presidency College’s fests Colossus and Zephyr, in the end, he gave a wondrous petrichor by talking after his performance, he said, in an interview with The Hindu, “It was an amazing performance for me. I enjoyed myself on stage and in front of this audience. They knew all my songs and were singing back to me with a lot of joy and excitement. This crowd gives the artists the confidence to perform better.”

Malik loved the Bengaluru vibes.Although he has not explored the Bengaluru scene, Malik counts it among his favorites. The multi-faceted playback singer, songwriter, and artiste, known for multiple hits rocked the crowd with not only Hindi film hits but also with two Kannada songs.
Armaan hopes his audience takes a creative perception of talent.

“To be honest, there are many artists in Bollywood who have an amazing lifestyle. However, you won’t find them dancing on stage. They usually just sing or play the guitar. My set involves a lot of EDM where I dance and interact with the audience. It is a wholesome performance. I don’t just do love songs – although I sing a lot of them. I offer a lot more in the Armaan Malik live spectrum. There is a lot that I sing from other artists as well. I have no ego at all. I love singing everyone’s songs. ”

Commenting on the space he occupies in the Indian music scene, Armaan says: “In Bollywood, you can’t dissect the music into different genres because Bollywood itself involves using different genres, mashing and mixing them up in one song.So, I can’t categorize myself in Bollywood. You can call my music a pop ballad sometimes owing to the love songs I do often. Otherwise, I’m comfortable singing anything. As a singer stylistically, I’m a pop and R&B vocalist with influences from Indian classical since that is the field I’m trained in.”

Looking back at his journey, Armaan says, “Very few artists in our country get to experience this journey so early on in life. I just turned 22. It is a dream come true to have a world tour at the age of 21 and to have won a Filmfare Award at the age of 20. It is my duty to be a representative of the youth, give them a direction and tell them the world is open to talent.”

Talking about the stereotyped playback singers, Armaan says, “Most people don’t associate the name Armaan Malik with the face. People don’t expect someone as young as me to have such mature songs to my credit or be successful. That is the attitude I want to change.”

Pointing out that since most of the lays he sings are written by lyricists, they are more script-driven. “If I write songs for my own album, I can say that they stem from my heart. What I can tell you is when I get the lyrics of a love song and go into the studio, it is easy to connect with since I am at the age where I am falling in love and having heartbreaks. I am in touch with those emotions so it is not that I’m faking them. I understand and feel those lines and sing.”